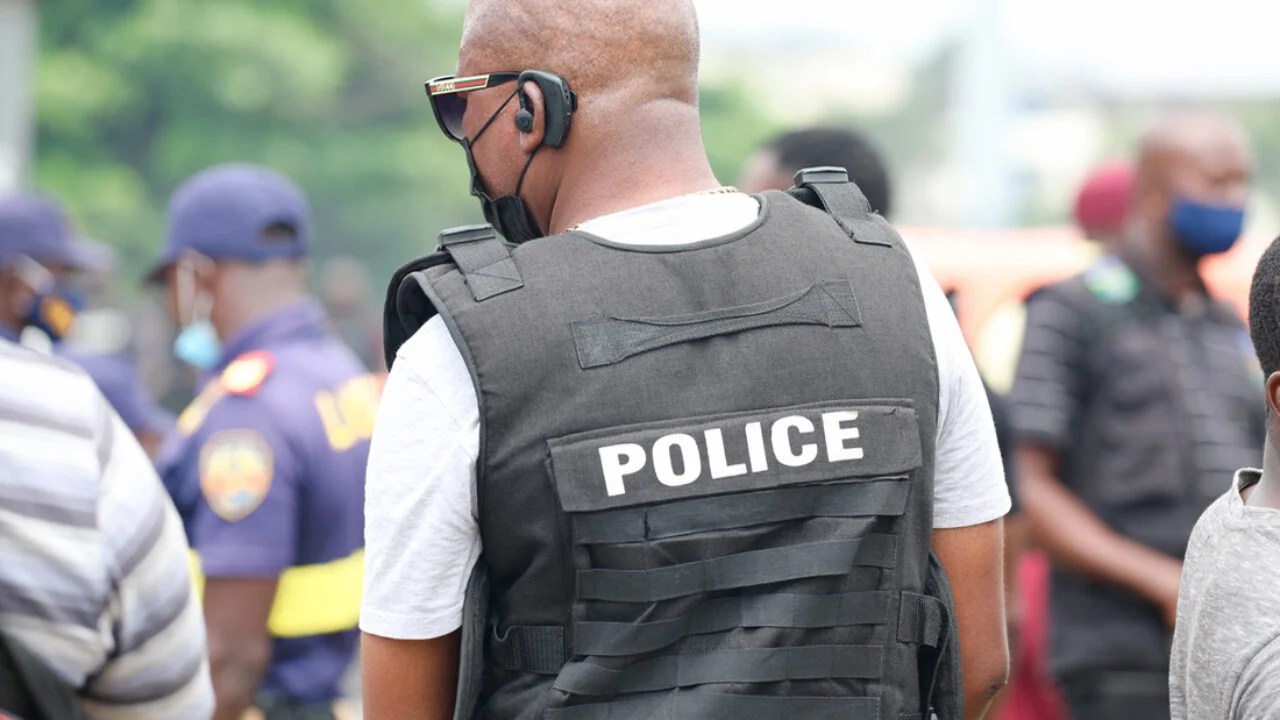 The Inspector-General of Police (IGP), Usman Alkali Baba, has mandated all officers to put on approved uniforms while on patrol, frowning at those who wear t-shirts and face caps.

This was contained in a statement posted on the agency’s official handle on Friday evening.

“The Inspector-General of Police, IGP Usman Alkali Baba, psc (+), NPM, FDC, has expressed dismay at the flagrant violation of the approved Nigeria Police Force dress code by officers on patrol and guard, stop and search, and other routine police operations who have formed the habit of wearing t-shirts and face caps with “Special Forces”, “Commando”, “Gallant MOPOL”, “SCORPION”, and other inscriptions while on duty,” the statement read.