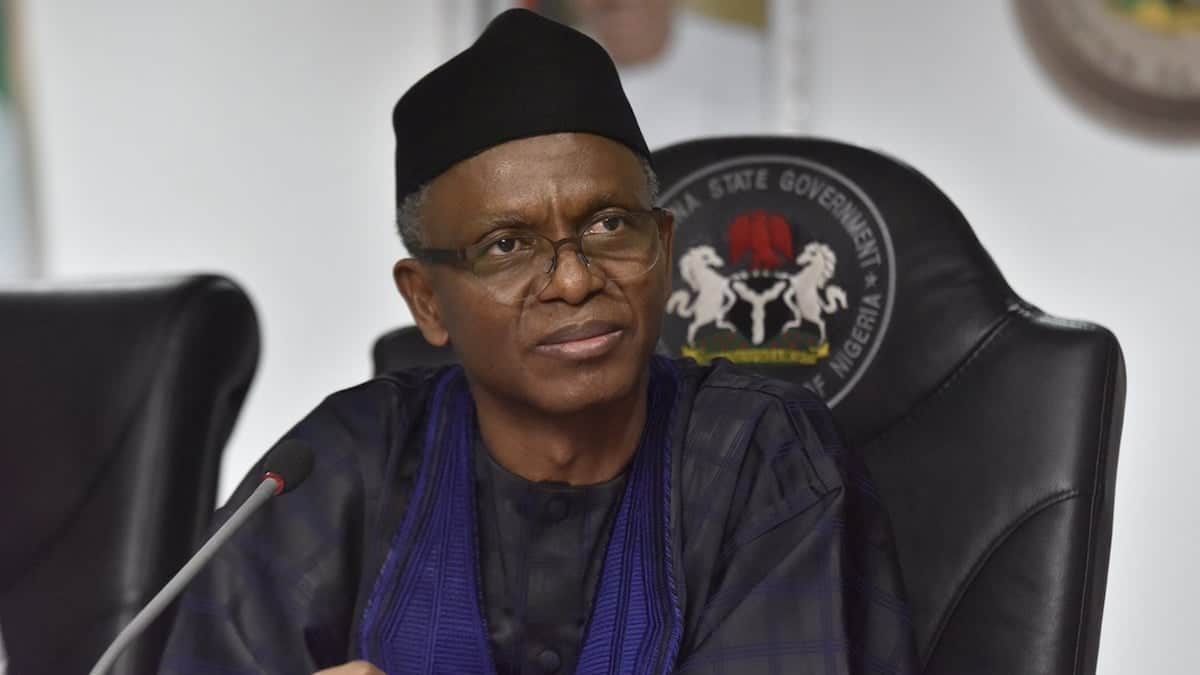 Gov El-rufai had through his spokesperson called the Manager of Arewa House to notify POSN that “we cannot have Obi/Datti Northern Summit in Arewa House”, less than 24 hours to the event.

The network of Peter Obi-Datti-Ahmed Support group (POSN) has condemned Gov Nasir El-rufai of Kaduna State for last minute prevention of its planned Northern Summit in support of Mr. Peter Obi and his running mate, Sen Yusuf Datti-Ahmed from holding at the Arewa House in Kaduna.

Gov El-rufai had through his spokesperson called the Manager of Arewa House to notify POSN that “we cannot have Obi/Datti Northern Summit in Arewa House”, less than 24 hours to the event.
Curiously, reason was given for turning down the group’s widely advertised use of the venue.

The frontline support group had unveiled plans to hold a summit specifically designed to interact with supporters of the frontline presidential candidate across the 19 Northern States of the country.
Comrade Sani Saeed Altukry, Spokesman for the Obi Support Network told newsmen today that the summit is not a political campaign of any sorts, but a convergence of volunteers and would-be volunteers and the ever-increasing supporters of the Obi-Datti project, for necessary interaction and cross-fertilization of ideas.

The event which was initially billed to hold on the 19th of July 2022 at the popular Arewa House, Kaduna, but the governor issued a directive cancelling the use of the venue after the group had made all the necessary payments and other logistical arrangements for its use.
POSN also stated that Gov El-rufai lacks the capacity to challenge, confront or stop the “Peoples Movement” which Peter Obi represents, vowing not to succumb to intimidation aimed at suppressing the liberation of not just northern Nigeria but the entire nation from nepotism, under-development, poverty and shackles of insecurity.

According to the group’s statement, “we condemn the decision of the Governor of Kaduna state, Mallam Nasir El-rufai to block the hosting of the Northern Summit for Peter Obi and Senator Yusuf Datti Baba-Ahmed, the Presidential candidate of Labour Party (LP) and his running mate at the Arewa House in the state.
“The decision of the Governor is disheartening at the critical point in time when Northern Nigerians are desperate for development and liberation from poverty due to maladministration.
“The Governor of Kaduna state is intimidated by the rising profile of Peter Obi, the Labour Party’s presidential candidate, across the length and breadth of the country.
“The Governor should know that this is a “Peoples Movement” which can never be stopped.

“The Movement represents all oppressed Nigerians and everyone that desires good governance, and Governor El-rufai is too small to suppress it.”

We will consider 100 per cent pay rise proposal – ASUU