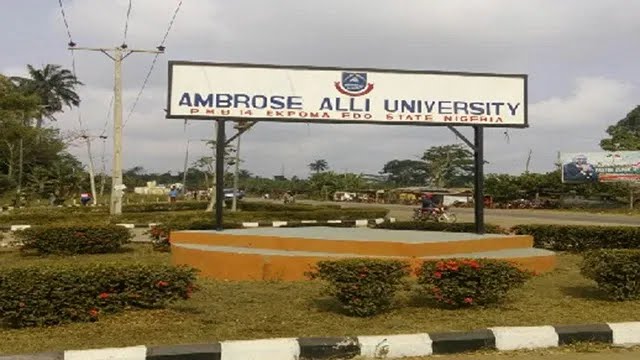 Professor Osadolor’s removal as the vice chancellor of the university was announced late Tuesday evening via a Government Public Announcement bulletin endorsed by the Secretary to the State Government, Osarodion Ogie.

The bulletin also announced that Professor Sunny Adagbonyi would take over as Acting Vice Chancellor, and Professors Theo O. Agueda and Marshall Azeke would act as Deputy Vice Chancellor, Administration and Academics, respectively.

No reason was given for the removal of the VC.

The statement reads, “The Governor of Edo State, His Excellency, Mr Godwin Nogheghase Obaseki, in the exercise of his powers under the Ambrose Alli University, Ekpoma Law and the Special Intervention Law, 2021, has relieved Professor B.O Osadolor of his appointment as Acting Vice- Chancellor of Ambrose Alli University, Ekpoma with effect from Tuesday, 8th February, 2022.

“His Excellency thanks Professor Osadolor for his service and wishes him well in his future endeavors”.