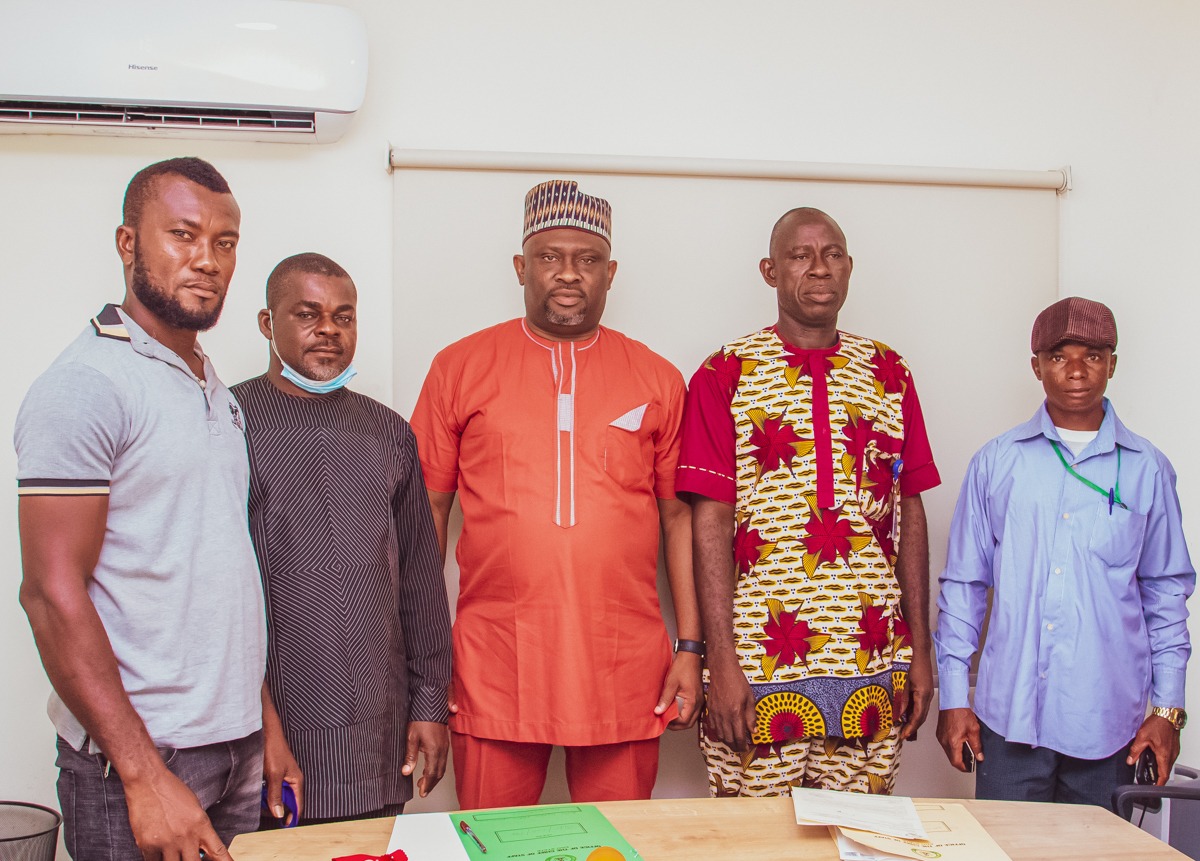 BENIN CITY – The Edo State Governor, Mr. Godwin Obaseki, on Wednesday, received the new executives and members of the Auto Spare Part Dealers Association (ASPDA) in Evbareke, Egor Local Government Area of the state, urging the group to collaborate with the government to check criminality in the area and ensure sanitation in the market.

Receiving the group at the Government House, Benin City, Obaseki, represented by his Chief of Staff, Hon. Osaigbovo Iyoha, acknowledged the role of the spare part dealers in the economic development of the state, urging them to be law-abiding citizens.

The governor noted, “I want to congratulate the new executive members of this great union. I reaffirm the readiness of the Governor Obaseki-led administration to partner with you, knowing the importance of traders to the economy of the state.

“We know your importance in the economic development of Edo and are ready to partner with you. Knowing that the state government is law-abiding, we expect you to do the same.”

“We have the registers of all your members trading at Evbareke Spare Part Market and as a government, we want to partner with your group. We have a lot of plans to execute in the market. We want you to have synergy with your members and furnish us with the data of all of them as it will enable us to checkmate criminality.”

“As a government, we will do our part in ensuring that we stimulate and propel development in the market as we operate an open-door policy,” Obaseki noted.

Earlier, the President-General of Auto Spare Part Dealers Association (ASPDA), Mr. Osamuyi Iyamu said the group was at the Government House to introduce the new executive members to Governor Obaseki, assuring its support towards the realization of the government’s Making Edo Great Again (MEGA) Agenda.