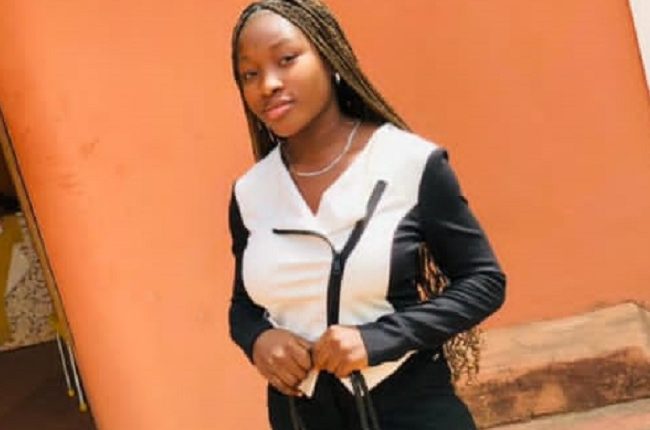 Authorities of the Obafemi Awolowo University, Ile-Ife has queried the owner of the private hostel, BVER, where a year two student of the Department of Linguistics and African Languages, Obafemi Awolowo University, Ile Ife, Miss Ajibola Heritage Ayomikun lost her life after falling into the septic tank of the hostel through an opening that was allegedly not properly covered last Wednesday.

Before her death, the deceased was living in the private hostel of the queried owner and the school authorities said, it is awaiting his response on the incident.

The institution Public Relations Officer, Mr Abiodun Olanrewaju who made this known via a statement in Osogbo, further revealed that the Criminal Investigation Department of the Osun State Command of the Nigeria Police has taken over the investigation of the circumstances that led to her death.

According to him, “the unfortunate incidence, which occurred on Wednesday, 9th February 2022, saddened the University Management and described it as tragic, devastating, unfortunate and unacceptable.”

The release stated that “all the hostels in the students’ village are privately owned and they are not under the control of the University. The University Management presently has only oversight functions on these private hostels.”