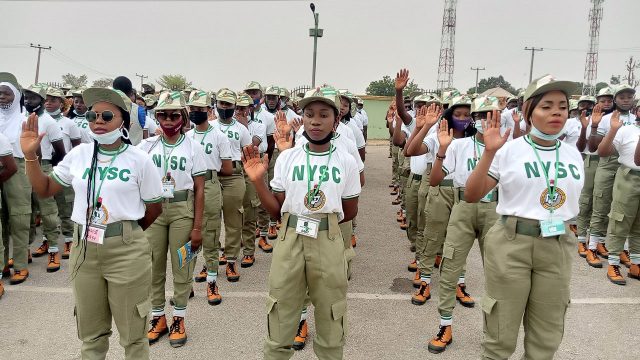 Ibrahim, who made the disclosure when he inspected the new building and the various equipment installed in Kaduna, expressed satisfaction at the level of work so far carried out.

According to the DG, the establishment of the Printing Press was in line with his administration’s policy on reinvigorating the NYSC Ventures as well as promoting human capital development.

The Director-General added that the completion of the outfit in Kaduna would provide more impetus for the setting up of similar platforms in the remaining five geopolitical zones of the country.

He announced that all State Secretariats of the Scheme within the North West Zone and other contiguous States would be mandated to patronize the new outfit while also charging its managers to embark on an aggressive drive for public patronage.

Conducting the DG around the complex, the Head of the NYSC Printing Press, Kaduna, Mr Sam Nkwopara, commended the initiative behind setting up the outfit and described it as another major feat added to the long list of the DG’s outstanding accomplishments.

Nkwopara said the outfit was ready to handle general printing work for NYSC formations and the general public in the North-West zone and other contiguous states.