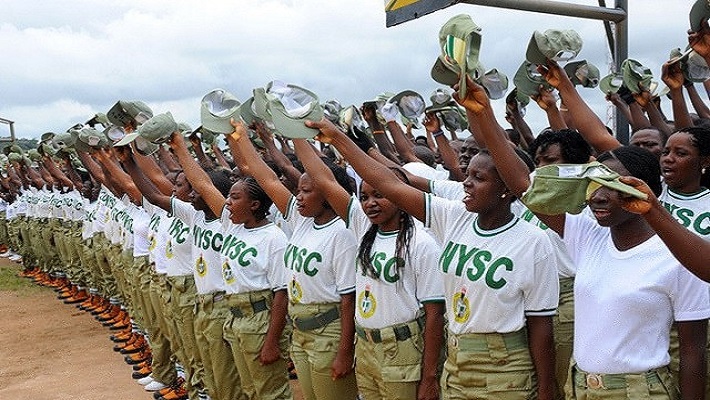 The National Youth Service Corps (NYSC) has unfolded plans to flag-off the enrolment of corps members into the National Health Insurance Scheme (NHIS).

This was even as it stressed that Corps Members get medical refunds for sums expended on health challenges.

The Scheme made the disclosure in a statement issued by its Acting Spokesperson, Mr Emeka Mgbemena, on Sunday, in Abuja.

It said towards ensuring a more holistic and quicker medical intervention, all Corps Members have been enrolled under the nation’s National Health Insurance Scheme (NHIS).

Hence, the flag-off of this insurance scheme is slated for Friday, February 11, 2022.

While also reacting to a story published on a national medium(not Tribune) which alleged that Corps Members suffer poor healthcare, and bear the cost of their treatment, it explained that such: “scenario usually arises when the Scheme has not been apprised of a corps member’s medical issue and he goes ahead to spend out of his pocket.”

It said as soon as the Corps Member applies and such is verified, he or she gets paid.