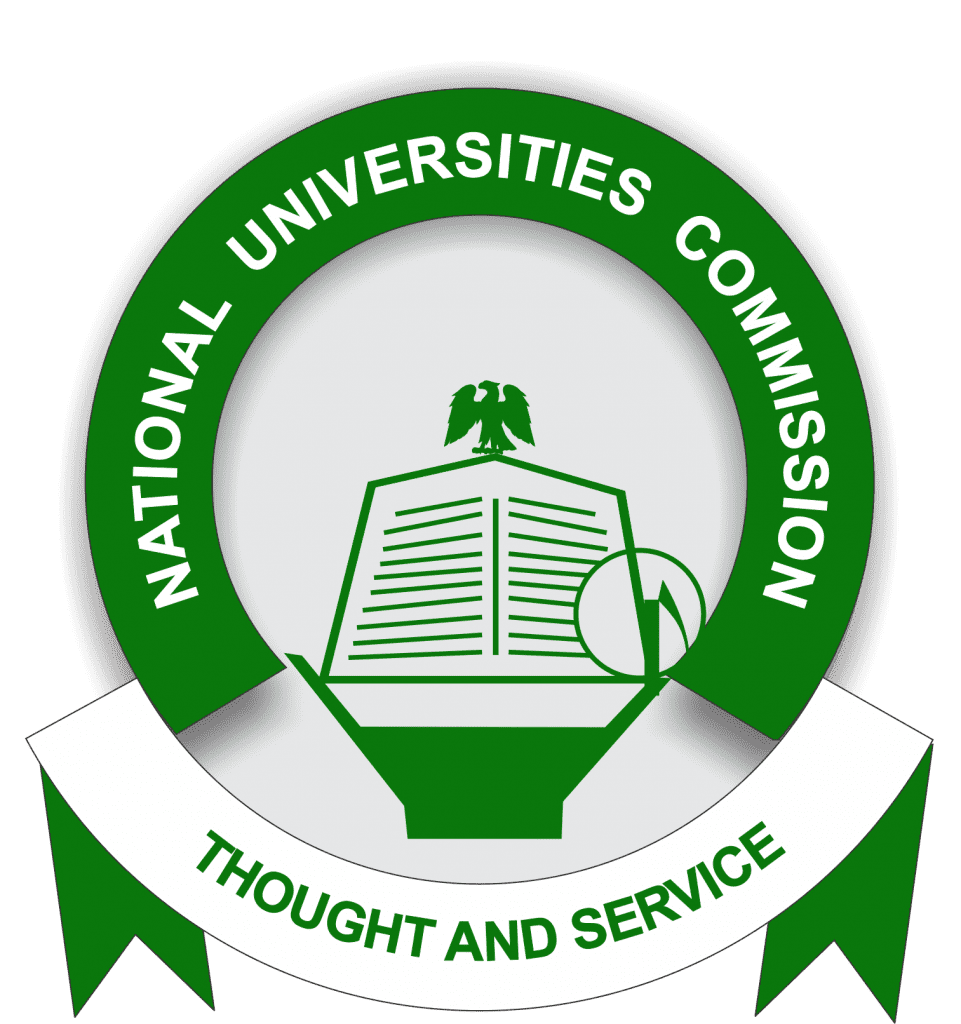 The Minister of Education, Adamu Adamu presented the licences to each proprietor of the universities.

Speaking at the event, the minister said while the number of universities may seem large, that there is need to establish more universities in the country.

“Government is also well aware of the need to improve the country’s Human Development index ranking knowing that countries that are consistently well-ranked in human development indices have maintained a respectable number of universities relative to their population.

“In the 2020 UN Human development index, Nigeria dropped three places to 161 out of 189 countries and territories. These are some of the matters we aim to address.

“As usual the provisional approval for these universities to operate is intended to create room for effective mentoring and qualitative growth within the first three years of operation,” Adamu said.

He said the universities would be affiliated to older generation universities for academic and administrative mentoring which would be moderated by the NUC.

He urged the proprietors to sustain funding towards improving infrastructure, equipment for teaching and learning as well as human resources up to earn the universities accreditation by NUC.

“The NUC has embarked on radical re-engineering of the curricula in the Nigerian universities to meet global standards and international best practices toward preparing Nigerian graduates for relevance in world economy.

“The CCMAS, which will soon be unveiled to the public provides 70 per cent of what should be taught along with the expected outcomes, while universities will provide 30 per cent based on their individual contextual peculiarities and characteristics.

“The establishment of more private universities under the strict supervision of NUC is an antidote to the proliferation of illegal source of worry and embarrassment to the nation and a menace to quality university education delivery.’’

Mr Rasheed, therefore, enjoined the proprietors to acquaint themselves with the code of governance for private universities which aimed to enhance the successful running and sustainability of the institutions.

Prof. Julius Okojie, the former Executive Secretary, NUC in his remarks said “universities bring development, if we must have qualitative universities education, private universities must be encouraged.’’

According to him, unless there is the creation of new states new state universities cannot be created and government is hard pressed in terms of political will and funds to establish more universities.

Dr Muhammed Dikwa, the Proprietor of Al-Ansar University, Maiduguri, Borno, speaking on behalf of the proprietors assured the NUC that the newly licenced universities would observe all the guidelines set out by the NUC and ensure that qualitative education was not compromised.

The National Executive Council, NEC, approved the establishment of the universities on April 6, there are now a total of 111 private universities in the country.

Related Topics:NUCPrivate Universities
Up Next