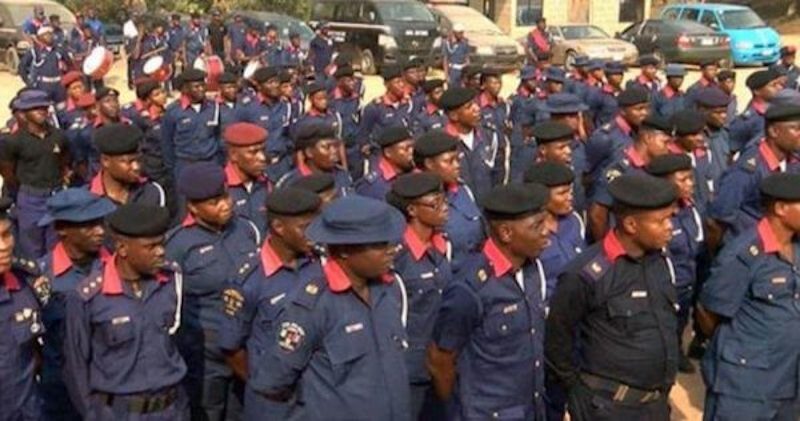 The Nigeria Security and Civil Defence Corps (NSCDC) says its Female Squad deployed to Kwara will begin operation by the second quarter of 2022.

This is contained in a statement issued by the spokesperson of the Kwara Command of the corps, Babawale Afolabi, on Friday in Ilorin.

It stated that the Commandant, Makinde Ayinla, confirmed the development during the female squad’s visit to the Nigeria Correctional Centre, Juvenile Rehabilitation Centre and some schools in Ilorin metropolis.

The state commandant was represented by the National Commander of the NSCDC female squad, with code name ‘Female Strike Force’ (FSF), Imonikhe Oluwakemi, during her working visit to the command.

The commandant confirmed the FSF readiness to complement the efforts of their male colleagues, adding that they are ready to do their best to combat security challenges facing the country.

“According to the Commandant General, Abdullahi Ahmed Audi, the female squad is a child of necessity, born out of the need to effectively curtail recent upsurge of insecurity.

“This is occasioned by armed banditry and kidnapping. There is need to effectively implement government safe school initiatives,” he said.

The spokesperson said the national commander of FSF appealed to the inmates at the correctional centre to turn over a new leaf and shun criminal acts.

He said that the Controller of the Correctional Centre in the state, Ozuzuma Collete, reiterated her readiness to collaborate with the female squad like their male counterparts.

Mr Afolabi said that the agencies cooperation was to curtail any breach of security at the facilities.

He said that the team also visited the state Ministry of Women Affairs where they were warmly welcomed by the Commissioner, Mopelola Abdul Majid.