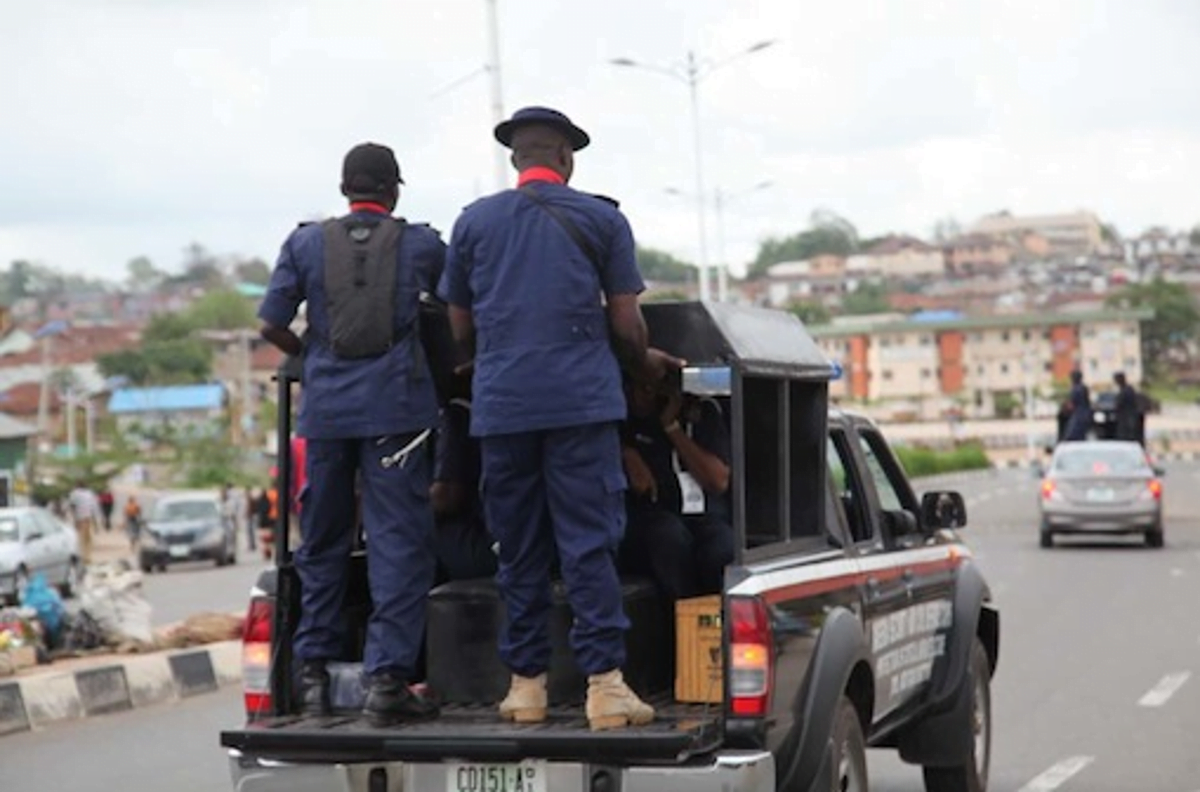 The site used for the illegal activity is the backyard of a 10-room apartment located in the residential area of Ikot Udoma, where large-scale bunkering Automotive Gas Oil (AGO), known as diesel, and dual-purpose kerosene were stored in large quantities for distribution to various parts of the state.

In a statement by the command’s Public Relations Officer, Mr. Friday Ekerete, and made available to newsmen in Uyo on Thursday, operatives of the Anti-vandal Squad of NSCDC, led by CSC Edem Sunday, stormed the apartment in the early hours of Tuesday, 11th October 2022.

The statement explained that items seized include; “130 drums loaded with illegally refined/acquired AGO (diesel), 5 pumping machines, 3 generator sets, and a brown Ford Ecoline van with Registration No. AWK 583 SZ.

“Others were; 27 Jerry cans, and 7 hoses of different lengths, 74 bags of DPK (kerosene) stored in 50litres cellophane bags amounting to about 3,700 litres.”

He said the location was discovered following sustained intelligence mounted on the area for weeks following suspicion that such activity takes place there.

The State Commandant, Mr. Suleiman Mafara, has vowed to step up the fight against oil theft, illegal bunkering/refining, and adulteration in line with the directive of the Commandant General of NSCDC, Dr. AA Audi.

He further appealed to the residents of the state to cooperate with NSCDC by releasing credible information to help fight against oil thieves and vandals for the betterment of the nation.