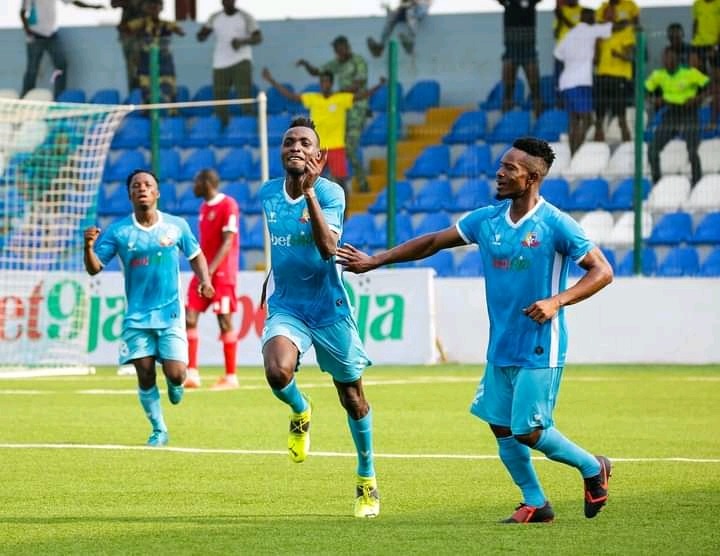 Rivers United extended their lead at the top of Nigeria Professional Football League after a 2-1 win against Nasarawa United in Port Harcourt on Saturday, reports Completesports.com.

Chijoke Akuneto and Ishaq Rafiu scored for Rivers United in the first half, while Michael Tochukwu reduced the deficit for the visitors in the 72nd minute.

Stanley Eguma’s side top the table with 32 points from 15 matches.

Gbenga Ogunbote’s side got their goals through Tolulope Ojo and Andy Okpe.

The encounter between Enugu Rangers and Kano Pillars ended in a barren draw.

Lukman Bello put the home team ahead on 2nd minutes, while Olafimihan Gafar equalised for 3SC from the spot late in the first half.