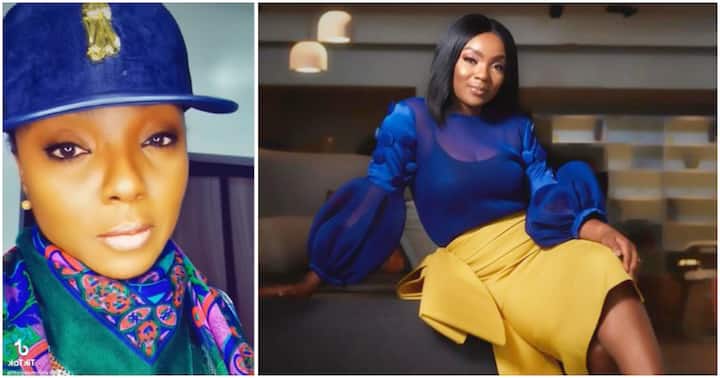 Popular Nollywood actress, Chioma Akpotha, has got fans talking after she spoke on her single status on social media.

The movie star is one celebrity who managed to keep her family and private life away from the public eye but rumours still managed to make the rounds that she had separated from her husband.

According to the claims, Chioma was a victim of domestic abuse and she is no longer in the marriage. In a new development, the movie star seemed to confirm the news that she is no longer married.

Taking to her Instagram page, she shared a TikTok video of herself where she noted that she is single. Not stopping there, she took to the caption to note that it is what it is. She also accompanied it with a caption of her maiden name without her husband’s last name.