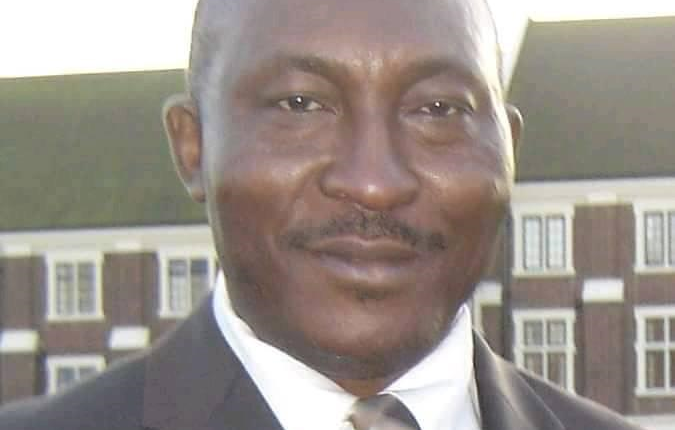 Vice Chancellor of the Nigeria Maritime University (NMU), Professor Emmanuel Adigio, has denied knowledge of any N3 billion released to the institution by the Nigerian Maritime Administration and Safety Agency (NIMASA) for payment of staff allowances.

Adigio, who cleared the air on the alleged disbursement of N3 billion to the institution to journalists in Warri, Delta State, said neither was such amount diverted for other purposes.

“No such money was sent down here. You see, the way funds are being monitored in the country today, you cannot misappropriate funds again.

“If you divert any fund meant for a particular project on something else, then you are inviting trouble to yourself as the officials of the anti-graft agencies are monitoring such funds. So, if I’ve diverted such huge funds, by now they would have come after me.

“Permit me therefore to set the record straight that at no time was such money released for the settlement of allowances by NIMASA.

“So, the issue of N3 billion you raised is unfounded. If such money had been released to this institution, I think I would be most excited and I am sure everybody would have been smiling by now. But as far as such fund is concerned, it was not released to us,” he said.

Speaking further, the vice chancellor disclosed that though the institution was contending with some external forces, they would be defeated in no time.

He urged both non-teaching and teaching staff members to exercise patience and understanding with the authorities as things will soon take shape, adding that the 13th month salary promised would be paid when funds pledged to the institution are redeemed.

“All we craved right now is the patience and understanding of both staff and students.

“We quite appreciate the sacrifices and pains they have been through, but the fact remains that in a shortest possible time, things would change for the better and those of us who are here today will begin to enjoy it.

“A lot of the challenges we are having now would have been over and the institution would be well positioned to meet up with some of the pressing welfare demands that most of our staff and students had to contend with in the school environment.

“We are not unmindful of the difficult terrain we are located and the stress most of our staff resident in Warri, Port Harcourt, and other parts of the country had to go through in terms of transportation to get here and even accommodation issues, as most of them cannot afford to bring their families to come and live with them where they are presently working.

“But we are equally not relenting in our collective efforts at getting all these things fixed, including the end of year bonus promised staff and we hope to settle all that once we are able to receive the funds we are expecting in the new year.

“We are very optimistic that as we go into the new year we are going to be tackling these issues that had impeded on the welfare of our staff and students one after the other with the support of government, our donors and relevant stakeholders,” he said.

ASUU Now Has No Justification For Strike Action — FG