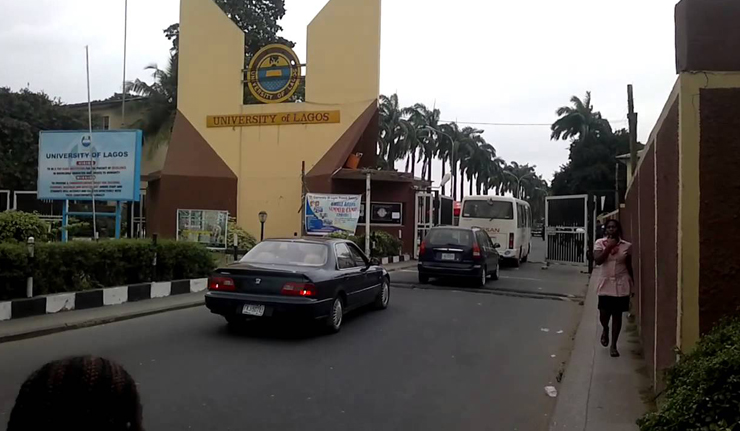 The management of the University of Lagos (UNILAG), Akoka, has debunked the media report of an attempted kidnap by suspected ritualists within the university community, describing the report as falsehood and unfounded.

The university refuted this claim in a statement signed by the school’s spokesperson, Mrs Nonye Oguama, on Wednesday evening.

She explained what happened, saying the incident was that of a case of social misconduct and physical assault by two male students against a female student of the school.

She said in the process, people around were attracted to the scene and that the male students were trying to run away while people shouted to attract the school security personnel, who eventually apprehended them.

She said the incident took place around the Onike Gate axis of the university and that the two male students were the ones apprehended by the security officers in the viral video while the lady concerned is the one sitting on a stool.

She said the case was already being handled by the security unit and the Students Affairs Division of the school and therefore no cause for alarm.

She added that the campus is safe for both the students and workers as well as for the visitors.