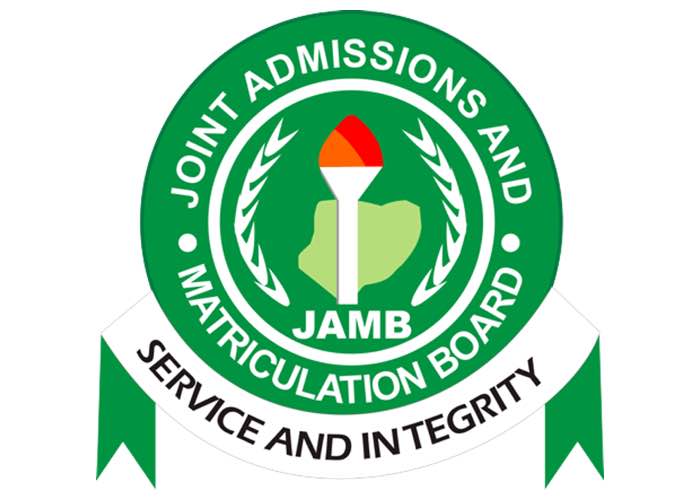 The Joint Admissions and Matriculation Board(JAMB), on Monday, stated that pre-examination activities, including registration for the 2022 Unified Tertiary Matriculation Examination would start late due to forces beyond its control.

The board also defended its decision to enforce the National Identity Number requirement in the registration process.

The spokesman for the board, Dr Fabian Benjamin, made the clarifications in an interview with The PUNCH in Abuja.

The board stated in its weekly bulletin published on Monday that its decision to implement the NIN was a game-changer in the fight against impersonation.

Benjamin said, “The introduction of the NIN in UTME registration in 2021 by the board was a game-changer in the fight against impersonation and other examination infractions. It is to be noted that the decision to adopt the NIN was a very difficult one given the various challenges and opposition from many quarters to the policy.

“However, the board, seeing the many benefits associated with the deployment of the NIN, took the unpopular but beneficial decision, knowing that any departure from the norm would, more often than not, be met with initial opposition and rejection, and was understandably undeterred in its chosen course of action.”

No N3bn Was Released To Nigeria Maritime Varsity, No Money Diverted, Says VC