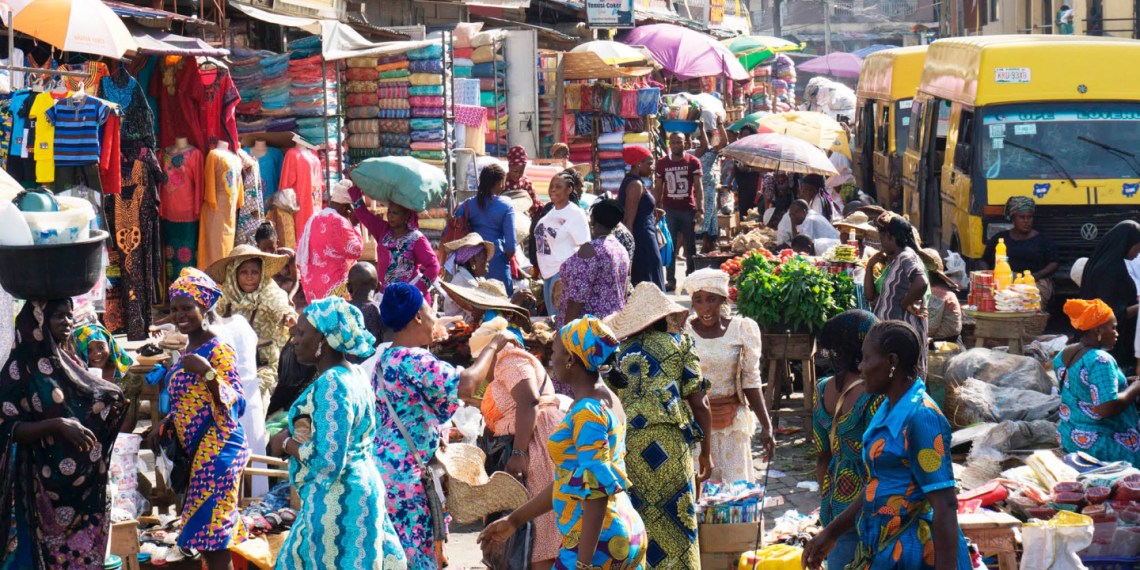 Nigeria recorded an annual Gross Domestic Product, GDP, growth of 3.4 per cent in 2021, representing the first annual growth since the COVID-19 pandemic induced recession of 2020 and the strongest growth in seven years since 2014.

The 3.4 per cent GDP growth represents 5.32 percentage points the 1.92 per cent contraction recorded in 2020, exceeding the World Bank and International Monetary Fund, IMF’s 2021 projections of 2.5 per cent and 2.7 per cent for the country, respectively.

The strong GDP growth recorded in 2021 was driven by growth in the Non-Oil sector which contributed 92.76 per cent of the GDP, powered by Agriculture, Trade, Information and Communication (Telecommunication), and Financial and Insurance subsectors.

However, the Oil Sector contracted for the second year running weighted by a steady decline in average crude oil production to 1.5 million barrels per day(mbd) in the fourth quarter (Q4’2021) from 2.07mbd in the first quarter of 2020 (Q1’2020)

Disclosing this yesterday, the National Bureau of Statistics, NBS, said: “Nigeria’s Gross Domestic Product (GDP) grew by 3.98%(year-on-year) in real terms in the fourth quarter of 2021, showing a sustained positive growth for the fifth quarter since the recession witnessed in 2020 when output contracted by -6.10% and -3.62% in Q2 and Q3 of 2020 under the COVID pandemic.

“Nevertheless, quarter on quarter, real GDP grew at 9.63% in Q4 2021 compared to Q3 2021, reflecting a higher economic activity than the preceding quarter.

In the quarter under review, aggregate GDP stood at N49.28 trillion in nominal terms. This performance is higher when compared to the fourth quarter of 2020 which recorded aggregate GDP of N43.56 trillion, indicating a year-on-year nominal growth rate of 13.11%.

“The nominal GDP growth rate in Q4 2021 was higher relative to 10.07% growth recorded in the fourth quarter of 2020 but lower compared to 15.41% growth recorded in the preceding quarter. 2021 annual nominal growth stood at 13.92%. For better clarity, the Nigerian economy has been classified broadly into the oil and non-oil sectors.”