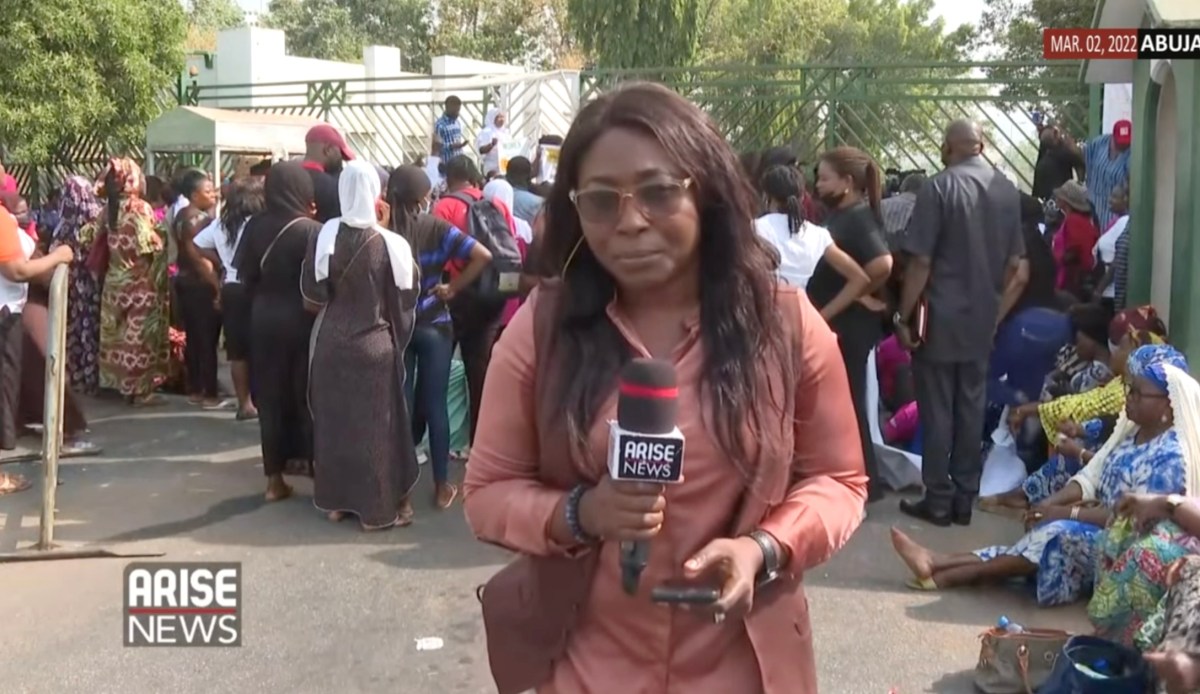 Out of 68 legislations, five gender bills were put forward to the National Assembly, to employ as part of the Nigerian Constitution. Each bill promotes gender diversity and the allowance of women in society to pursue positions in governance and political parties, amongst other things.

All five gender bills faced rejection. The result of this major decision is seen as thousands of Nigerian women, from over 200 women focused groups in the country, storm the National Assembly building in protest. ARISE Correspondent, Georgina Ndukwe reports.

Join Our WhatsApp Group 1
Related Topics:
Up Next