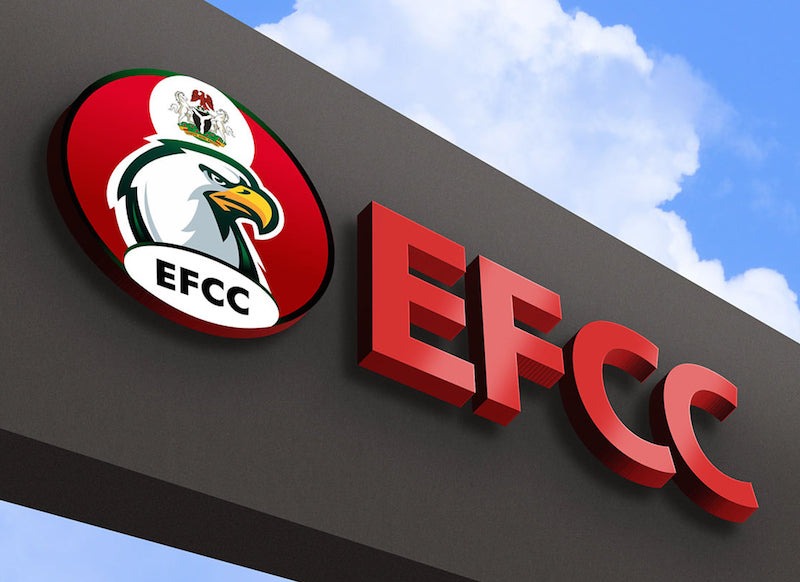 The Oyo State government, on Tuesday attributed the arrest and detention last Friday of the state Accountant-General, Alhaji Gafar Bello, by the Economic and Financial Crimes Commission (EFCC), to alleged intimidation over security votes and other sundry funds accruable to the state.

It made the disclosure in reaction to the arrest, detention and subsequent release of Bello, by the EFCC, over alleged N9 billion money laundering.

The state Commissioner for Information, Culture and Tourism, Dr. Wasiu Olatubosun, made the disclosure on Tuesday, in an update on the arrest, questioning and detention of the AG and his subsequent release on Monday.

The commissioner in a statement issued in Ibadan, said, ‘the continued harassment and intimidation of the Accountant General and other officials of the state government by the EFCC is totally unconstitutional and unacceptable and is being contested in a court of competent jurisdiction.”

According to him, the EFCC and its officials have since last year, been mounting pressure on Oyo State and its officials to provide documents regarding disbursements and expenditure of the Consolidated Revenue Fund, Contingencies Fund and Security Vote lawfully approved and passed into Appropriation Law of Oyo State by the state House of Assembly.

This, he said, was despite the fact that the Supreme Court has decided, in a long line of cases, that the EFCC lacks the powers to prosecute issues that are not corruption cases.

“We would like to put it on record that by virtue of Section 128 (1) and (2) of the Constitution of the Federal Republic of Nigeria 1999, unless and until the Oyo State House of Assembly reports or exposes any corruption, inefficiency or waste in the execution or administration of laws within its legislative competence and in the disbursement or administration of funds appropriated by it to the Executive Governor of Oyo State and Commissioner for Finance, Section 6 (h) of the EFCC Establishment Act 2004 (as amended), cannot be triggered.

“The Oyo State House of Assembly has not made any such reports and thus the actions so far by the EFCC and the EFCC Chairman are unconstitutional and ultra-vires,” he said.

Olatubosun said, in line with this conviction, the state government had approached the Federal High Court, in the Ibadan Judicial Division, on February 8, 2022, for declaratory reliefs and to among other things, issue an order of perpetual injunction restraining the defendants from interfering with the activities of any official of the state government.

He listed the defendants to include the Attorney General of the Federation; EFCC; President of the Federal Republic Of Nigeria and Chairman of EFCC, their functionaries or agencies or whosoever, noting that they have been restrained from exercising the powers purported to be conferred by or under the provisions of the EFCC Act, 2004 with relation to the expenditure and or spending of the Oyo State government or security votes, as vested in the governor of Oyo State.

The statement read, “The EFCC had brazenly refused service of the processes at the Abuja Head Office for reasons unknown to the law. But as of today, March 1, 2022, at the hearing in Ibadan, Hon Justice N. Agomoh directed the EFCC to accept service of the Oyo State government originating processes and pending applications in the full glare of the court.

“The trial judge also ordered that all forms of arrest and intimidation by the EFCC should cease. The case has been adjourned to the March 9, 2022 for the hearing of all applications.

“The arrest of the Oyo State Accountant General on Friday, February 25, 2022, was a desperate and malicious attempt at thwarting a constitutional process that had already been instituted at the Federal High Court, Ibadan, with a hearing date of Monday, March 1, 2022.

“The government of Oyo State refuses to be intimidated, cowed or distracted from its one goal of providing good governance.

“His Excellency, the Executive Governor of Oyo State, remains committed to fidelity, accountability, integrity, transparency and honesty which has been the hallmark of this administration since its inception on May 29, 2019.

“He urges the good people of Oyo State to remain undeterred as this is just another in the series of hurdles that they and indeed all right-thinking Nigerians as a whole must cross in their determination to rescue Nigeria.”