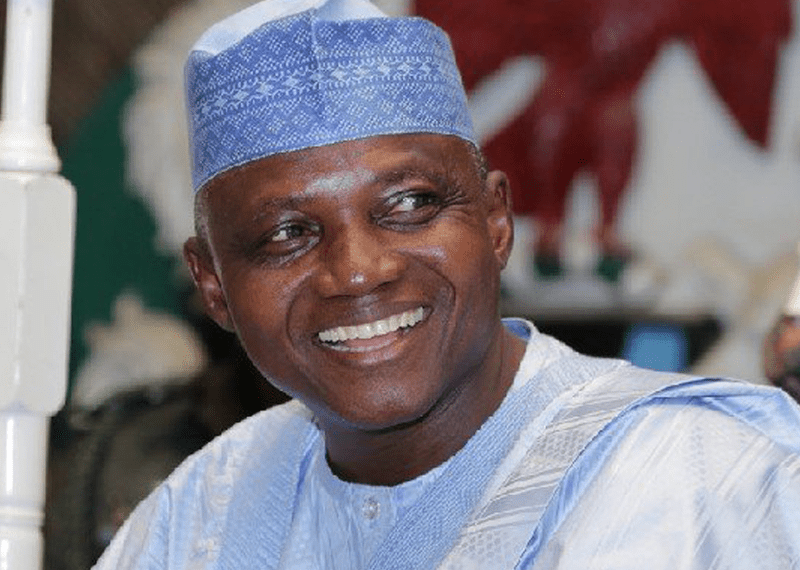 A Presidential spokesman, Garba Shehu, says that the Buhari administration has surmounted obstacles created by the Jonathan administration to generate 13,000 megawatts of electricity.

Speaking during an interview on Sunrise Daily, a Channels Television programme, Friday, Shehu said Government has improved generation by 200 times.

According to him, Government inherited “a reckless privatisation of the power sector, done by the Goodluck Jonathan administration” , but can now generate up to 5,000 megawatts more power.

“The situation on ground constrained the government and the party from delivering as much more than what we have. As we speak today we have doubled power availability in the country,” he said.

“In terms of generation, it has improved 200 times. We have the capacity to generate more than 13,000 of power. The uptake is up to 5,000 as we speak now. That is not the best but it’s an improvement on the 2,500 megawatts that we inherited.

“This Government inherited a reckless privatisation process, which the president said in the interview that it was largely driven by the need to gratify political interest.”