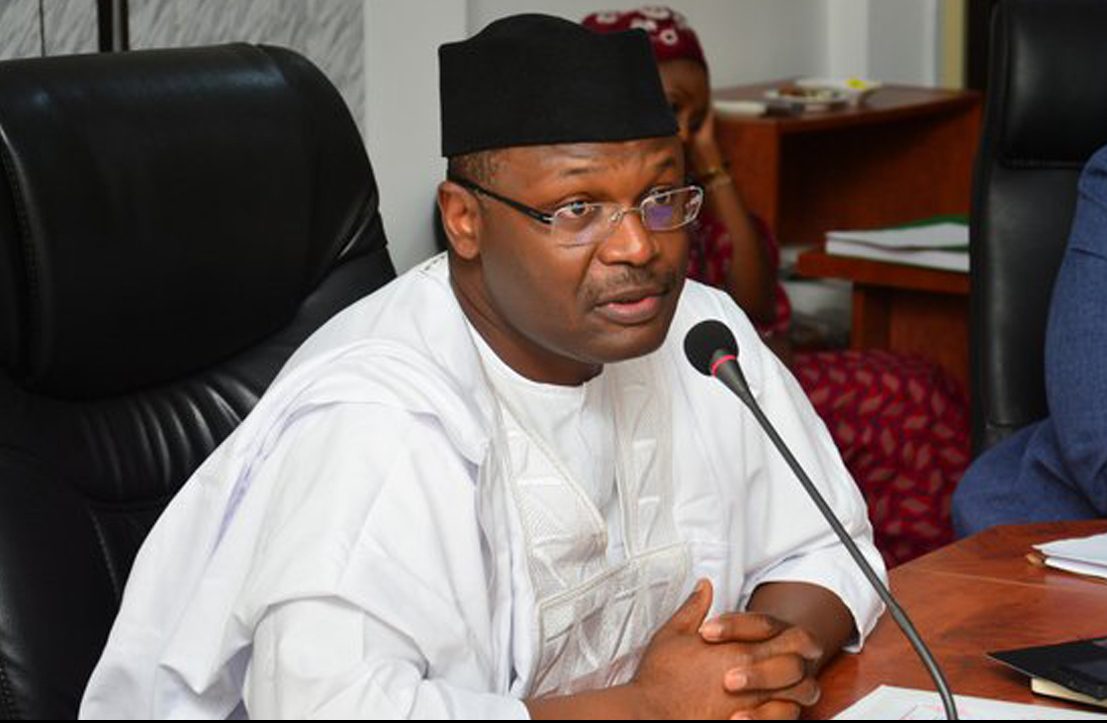 The Independent National Electoral Commission (INEC) has officially opened the political space for the 2023 general election after publishing the notice of election, in compliance with extant provisions of the law. The notice, which was published on Monday in each state of the federation and the Federal Capital Territory, contained the dates for the elections, and the places where the nomination papers would be delivered.

Reacting to the notice, the Inter-Party Advisory Council (IPAC) asked INEC and the political parties to ensure compliance with the new Electoral Act by playing the game according to the rules.

In the same vein, a pro-democracy group, Actionaid, said the recent signing of the Electoral Act into law by President Muhammadu Buhari, would create the enabling space for participation of women and youths in politics.

The commission advised political parties to note that the place for delivery of nomination papers for the elective offices would be the INEC headquarters in Maitama, Abuja, via the online portal established for the purpose.

Following Buhari’s assent to the Electoral Bill on February 25, INEC held an emergency extraordinary meeting on February 26 and, thereafter, unveiled the Timetable and Schedule of activities for the 2023 general election at a press briefing.

According to the INEC chairman, Professor Mahmood Yakubu, who announced the adjustment to the earlier dates fixed for the general election, the commission decided to “adjust the dates of the 2023 general election to ensure compliance with the provisions of the new law.

The INEC chairman listed some of the critical electioneering activities and their dates. He said the next activity in the timeline would be the “Conduct of party primaries, including the resolution of disputes arising from them, from Monday, 4th April, 2022 to Friday, 3rd June, 2022.”

That would be followed by the “submission of nomination forms to INEC via the online portal for Presidential and National Assembly election – 9.00am on Friday 10th June 2022 to 6.00pm on Friday 17th June 2022”.

Next is the “submission of nomination forms to INEC via the online nomination portal for governorship and state Assembly elections – 9.00am on Friday 1st July 2022 to 6.00pm on Friday, 15th July 2022”, and then the “commencement of campaign by political parties for presidential and National Assembly election – Wednesday 28th September 2022”.

He added that the “last day of campaign by political parties for governorship and state Assembly elections – midnight on Thursday 9th March 2023.”

The INEC chairman assured Nigerians, “With the coming into force of the Electoral Act 2022, the commission will work assiduously to conclude and publish new Regulations and Guidelines for the Conduct of Elections that are consistent with the Act.

“These Regulations and Guidelines as well as Manuals issued by the Commission are all part of the legal regulatory framework for elections. Their timely publication will enable all stakeholders in the electoral process to become conversant with their provisions as they prepare for the 2023 General Election.”

He called on stakeholders to play by the rules and respect the established timelines, adding, “I wish to remind stakeholders, especially, the political parties, of their responsibility to adhere strictly to the timelines in this Timetable and Schedule of Activities, as well as all other timelines established by the commission.

“It is necessary that all political parties comply with the extant legal framework, ensure proper organisation and management of party primaries and the nomination of qualified candidates in order to prevent unnecessary litigations and rancour.”

Welcoming the signing of the Electoral Bill into law, IPAC said the next critical stage was the implementation.

IPAC National Chairman, Yabagi Yusuf Sani, said at a press conference in Abuja yesterday that INEC should ensure implementation of the new law.

Sani stated, “In this regard, we enjoin the relevant authorities to abide by the provisions of timely appropriation and release of funds to INEC to make for early and adequate preparations.

“We are calling on INEC to take full advantage of the Act through scrupulous and dedicated implementation, because to whom much is given, much is also expected. The commission must now realise that the ball is in its court, as Nigerians and the entire world look up to it for future elections characterised by integrity, credibility, and less acrimonies.

“On their part, our members, the political parties, as strategic and key stakeholders in the nation’s democratic project, it is incumbent on them to ensure strict compliance to the new Electoral Act by playing the game according to the rules.

“As the hub around which democracy and representative governance revolves, we as political parties, cannot afford to fail in the discharge of our responsibilities of deepening the roots and structures of democratic institutions for enhancement of the progress of the country and the well-being and happiness of the present and future generations.”

Sani added that IPAC owed it as a cardinal responsibility to actively collaborate with INEC in the implementation of the new law. It called for suppression of self-centredness and the enthronement of the superior and more rewarding interests of the country.

On his part, Manager, Governance Programme, Actionaid, Celestine Odo, said the time had come for women and youths to go beyond the traditional clapping of hands or being used as thugs by politicians. Odo said this in an interview during a training programme for women and youths drawn from communities in Kaduna State.

Odo explained that at the national level, Actionaid was having conversations with the political parties and providing technical support for them in terms of thematic areas.

He said, “The workshop is about improving on the political process in Nigeria by mobilising youths and women into the political space. We should go beyond the traditional clapping of hands by women and the youths being used as thugs.

“So how do we do that? This requires grassroots mobilisation across communities, where this project is happening. Part of why we are here today is, taking them into the process of what constitutes politics – elections and the guides.

“Thank God the president has just signed the new electoral act into law, creating a paradigm shift for us. That is quite welcome. At the national level, we are also having conversations with the political parties, providing technical support for political parties in terms of thematic areas.”

According to him, “The key takeaway from this is making that commitment on women and youth also becoming part and parcel of the leadership structures within the political parties. But as I said, with the signing of the act, it will start creating enabling space to do this.