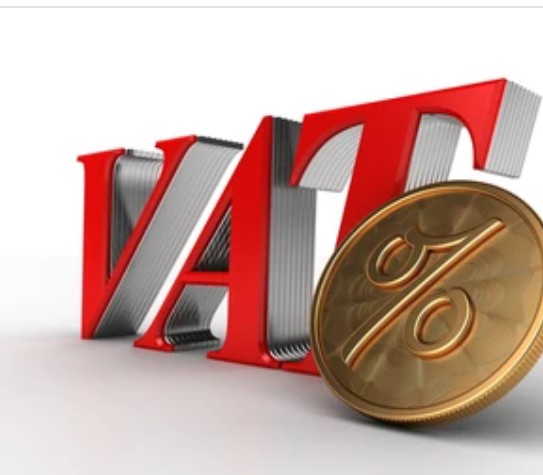 The Incorporated Trustees of the Hotel Owners and Managers Association Lagos (HOMAL) has directed its members to treat with disdain any request made by the Federal Inland Revenue Services (FIRS) or its agents for the purpose of collection of Value Added Tax (VAT) from their businesses.

The HOMAL, which is made up of hotels, restaurants, fast food outlets, night clubs and related hospitality outfits, said it had been resisting since 2018, efforts of the FIRS to levy VAT on the businesses of its members contrary to the judgment of a Federal High Court (FHC), Lagos, that declared such levy as illegal, null and void.
A statement by the President and Director General of HOMAL, Mr. S.O. Alabi and Mr. Adeniyi Ologun respectively titled: “Valued Added Tax Automation: Looming Apparent Injustice on Our Members,” noted that the association had been having a running battle with the FIRS in the last four years in regards to the validity of VAT.

It stated: “Hence, in the suit filed by our association at the Federal High Court in suit number FHC/L/CS/360/2018, the registered trustees of HOMAL Vs AG Lagos State and FIRS, the issue of validity of VAT or Sales Tax was brought before the court.
“In the said suit, the FHC nullified the application of VAT in the hospitality sector. However, an appeal was filed by the FIRS and subsequently a stay of execution was granted pending the outcome of the appeal filed.”
The HOMAL, however, noted that in spite of the, “unambiguous terms of the judgment of the FHC, the FIRS instead of ensuring prompt prosecution of the appeal, embarked on empire expansion by appointing Messrs Metro Limited to handle the installation of VAT collection software package on our members’ businesses.

“In view of this, HOMAL sought legal redress in June 2021 in suit FHC/L/CS/680/2021. Essentially the main relief sort by us in the case is for the court to determine the legality of the proposed software installation,” it added.
The association, however, expressed surprise that despite the pendency of the case, its members were being invited by the FIRS for debriefing in preparation for the installation of the said software in their respective places of business.
The HOMAL stated that inasmuch as it was not unaware of a recent amendment of certain laws on the administration of tax vide the power granted to the FIRS to deploy automated technology to taxable entities, “but our position is that such software can only be deployed to capture taxes which the FIRS are validly entitled to collect.”
The association stated emphatically that, “any attempt by FIRS to deploy automated tax administration technology to capture taxes which court had adjudged FIRS not to be legally entitled to collect, will be an aberration and therefore, null and void.”

The HOMAL said it had been constrained to instruct its lawyers to draw the attention of the FHC, which is currently handling the suit, to caution the FIRS from taking steps that could defeat the reliefs being sought in the court.
It said: “The legality of the installation of VAT automated collection software is still pending before the FHC and the court should be allowed to decide appropriately.”
It, therefore, implored the FIRS to, “follow the stipulation of the rule of law by respecting the judiciary, which is one of the bedrocks of democratic administration.”
It also urged the FIRS to follow due process in its bid to shore up revenue for the government, which “should not be achieved at all cost” and at the expense of the law.
Dike Onwuamaeze