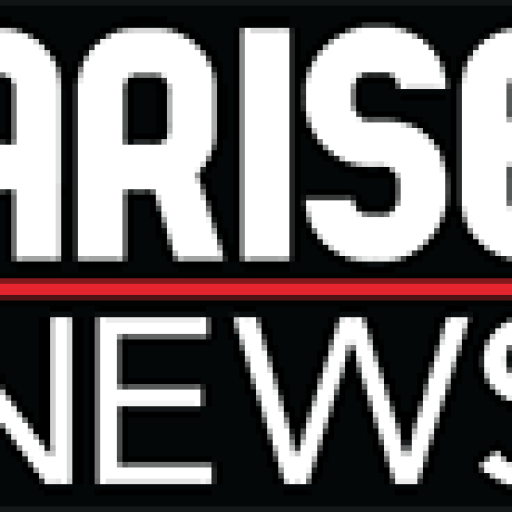 Minister of Foreign Affairs, Geoffrey Onyeama has explained his comments on Nigeria imposing sanctions on Russia over the invasion of Ukraine.

The Minister in a statement on Wednesday by his Special Adviser on Media, Sarah Sanda said he was misrepresented in the online publication which claimed that he said Nigeria was ready to sanction Russia for her action.

The statement read: “The attention of the Honourable Minister of Foreign Affairs Geoffrey Onyeama has been drawn to an online publication where he was reported to have said in an interview that Nigeria was ready to impose sanctions on Russia for Invading Ukraine.

“The Minister clearly said, We would act in the framework of the UN, and if there was a UN Resolution, we would be obliged, but there would not be because Russia has a veto power.

Sanda provided the transcript of the portion of the interview where the Minister was said to have been misrepresented for clarity.

The Minister was asked: “Several countries have imposed sanctions on Russia. Is Nigeria making any practical move in that direction?”, He responded that: “This is going to be a collective action. The UN has to act, and we are going to act and engage within the framework of the United Nations. So if UN, for instance, adopts and imposes sanctions on Russia, we will comply with UN resolutions on any matter.”

The Minister was further asked: How detrimental would that be to our investments concerned with Russia?” He responded that: “Certainly, it will have an impact, I’m not sure that we have huge investments in Russia. It’s not a country in which we have huge investments. We have good relations with Russia, but as I said, Russians vetoed the Security Council. They are chairing the Security Council. So it’s gone to the General Assembly.”