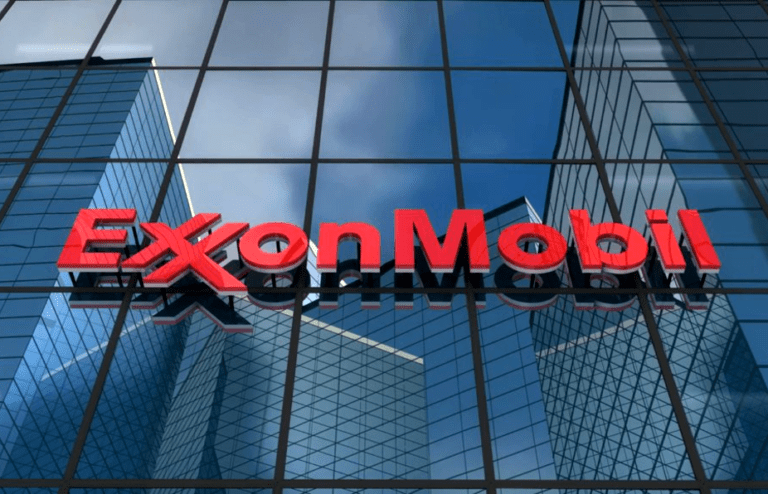 The President of ExxonMobil Upstream Oil and Gas, Liam Mallon has provided more details about the ongoing deal between the company and Seplat Energy for the sale of the multinational oil and gas company’s Nigerian onshore shallow-water assets to the Nigerian independent energy firm.

Mallon, in a statement at the weekend in Texas, United States, which was sent to THISDAY, explained that the asset on acquisition included more than 90 shallow-water and onshore platforms and 300 producing wells in four oil mining leases (OMLs).
He also gave an assurance that the American oil giant would maintain significant presence in deep-water operations in Nigeria.

He confirmed that ExxonMobil had reached an agreement to sell its equity interest in Mobil Producing Nigeria Unlimited (MPNU) to Seplat Energy Plc, through the latter’s wholly-owned subsidiary, Seplat Energy Offshore Limited.
He said the transaction would be completed later this year, pending regulatory and other approvals.
He said, when finalised, the sale would include the Mobil Development Nigeria and Mobil Exploration Nigeria equity ownership of MPNU, which holds a 40 per cent stake in four oil mining licenses, including more than 90 shallow-water and onshore platforms and 300 producing wells.

The deal comprises a 40 per cent operating ownership of four oil mining leases (OMLs 67, 68, 70, 104) and associated infrastructure with the Nigerian National Petrolatum Company (NNPC) Limited being owner of the rest 60 per cent.
It includes the Qua Iboe Terminal, one of Nigeria’s largest export facilities as well as a 51 per cent interest in Bonny River Terminal and Natural Gas Liquids Recovery Plants at EAP and Oso.
The American oil giant explained that the sale of the assets would support the company’s disciplined investment strategy and boosts Nigeria’s efforts to enhance industry participation and production.
Mallon, however, assured that ExxonMobil would maintain a significant deep-water presence in Nigeria, including interests in the Erha, Usan and Bonga developments via Esso Exploration and Production Nigeria Limited and Esso Exploration and Production Nigeria (Deepwater) Limited.
He added that the sale would not result in any loss of employment and was expected to close later this year subject to regulatory and other approvals.
Seplat had disclosed in a statement last Thursday, that it had entered into a Sale and Purchase Agreement to acquire the entire share capital of MPNU for a purchase price of $1,283 million plus up to $300 million contingent consideration.
The transaction, it said, encompasses the acquisition of the entire offshore shallow water business of ExxonMobil in Nigeria, which it described as an established, high-quality operation with a highly skilled local operating team and a track record of safe operations.
Seplat further said the transaction would create one of the largest independent energy companies on both the NGX and LSE and bolster its ability to drive increased growth, profitability and overall stakeholder prosperity.

As reported by THISDAY last Friday, the deal would deliver 186 per cent increase in production from 51,000 bpd to 146,000 bpd or 170 per cent increase in 2P liquids reserves, from 241 MMbbl to 650 MMbbl. It was expected to deliver a 14 per cent increase in 2P gas reserves from 1,501 Bscf to 1,712 Bscf, plus significant undeveloped gas potential of 2,910 Bscf (JV: 7,275 Bscf)
Furthermore, it was expected to increase by 89 per cent, the total 2P reserves from 499 MMboe to 945 MMboe and includes offshore fields with dedicated, MPNU-operated export routes offering enhanced security and reliability.
The transaction agreement disclosed by Seplat also includes potential additional contingent consideration of up to $300 million in total, payable over the period January 1, 2022, to 31 December 2026, and contingent upon average Brent crude oil prices exceeding $70 per barrel and subject to MPNU’s average working interest production exceeding 60 kboepd (JV: 150 kboepd).
Peter Uzoho