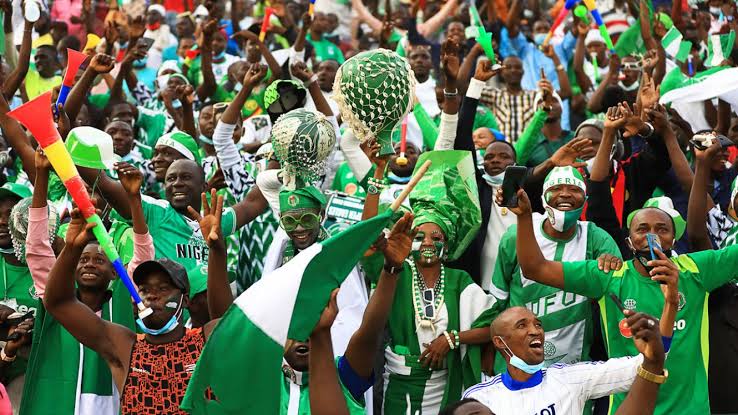 Nigeria Football Federation has made a strange request to the Ghanaian Football Association ahead of the World Cup playoffs between both rivals.

According to foremost Ghanaian sports journalist, Nuhu Adams, the NFF made a request to have 10,000 tickets ahead of the first leg clash against Ghana set to be hosted at the Cape Coast Stadium.

The stadium according to the report has a maximum capacity of 15,000 people during matches.

NFF’s request means it wants almost 70% of the entire stadium capacity despite playing away from home. While it’s yet to be known what the GFA’s response was, the request has been deemed laughable by Ghanaians.

Nigeria will travel to Ghana to face the Black Stars on the 25th of March in the first leg of the fixture, with the return leg expected to be held on the 29th of March at the Moshood Abiola National Stadium, Abuja.

While Nigeria has released a 30-man squad, Ghanaians are yet to know who will be on the list.