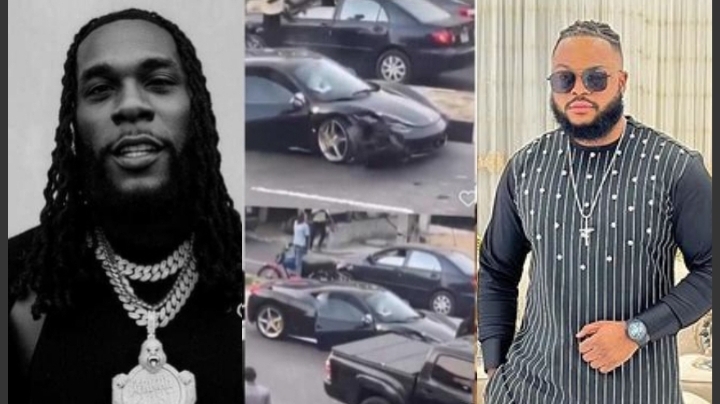 Following the car accident of music star, Burnaboy which left his $282,000 Ferrari totally wrecked, fans have taken to social media point fingers at Whitemoney as the likely cause of the unfortunate incident.

It would be recalled that few days ago, Whitemoney was snubbed by the singer during an attempt to greet him at a club, which resulted to the reality TV star blocking him on IG after video of the embarrassing moment went viral. 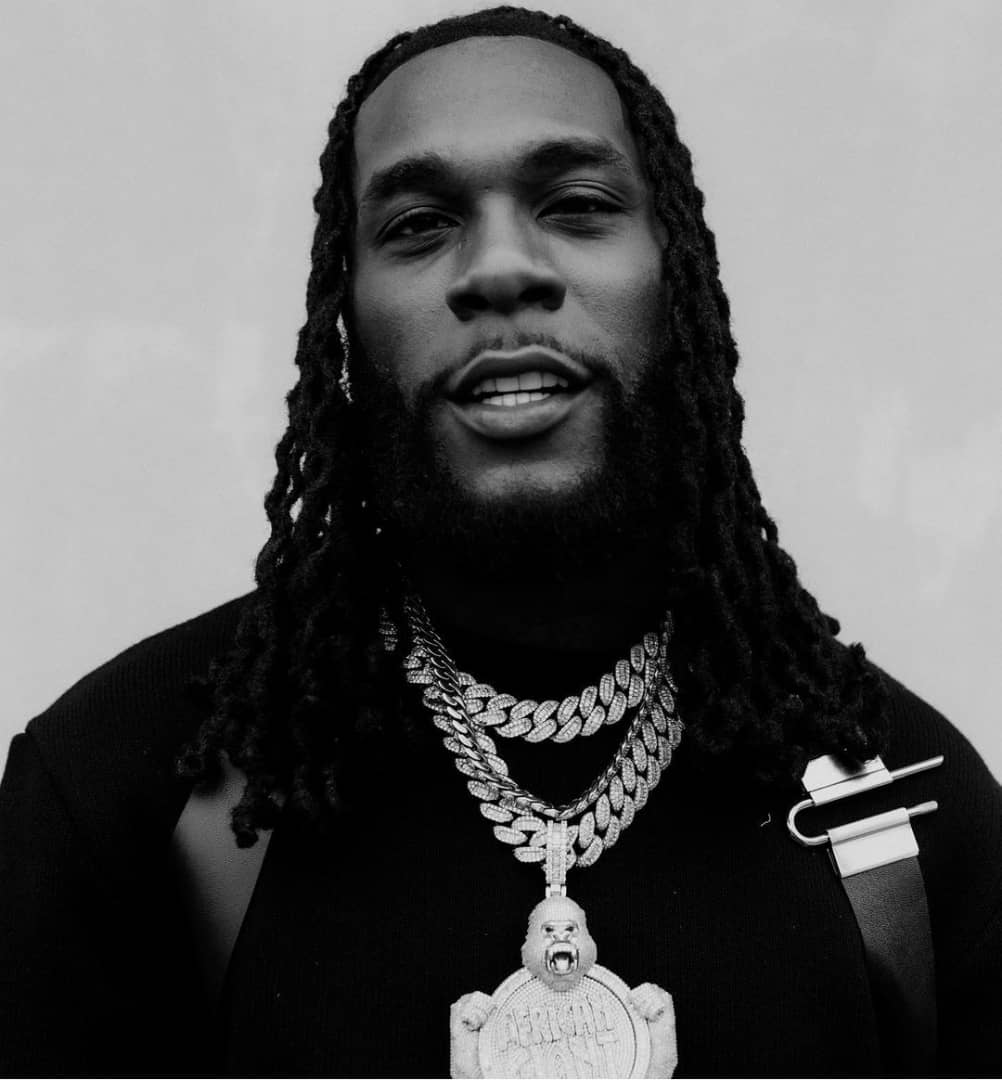 Some fans are now attributing Burna Boy’s car accident to the encounter with the Big Brother Naija reality star.

They are insinuating that the reality TV star visited a shrine in a bid to pay the singer back for humiliating him in public. 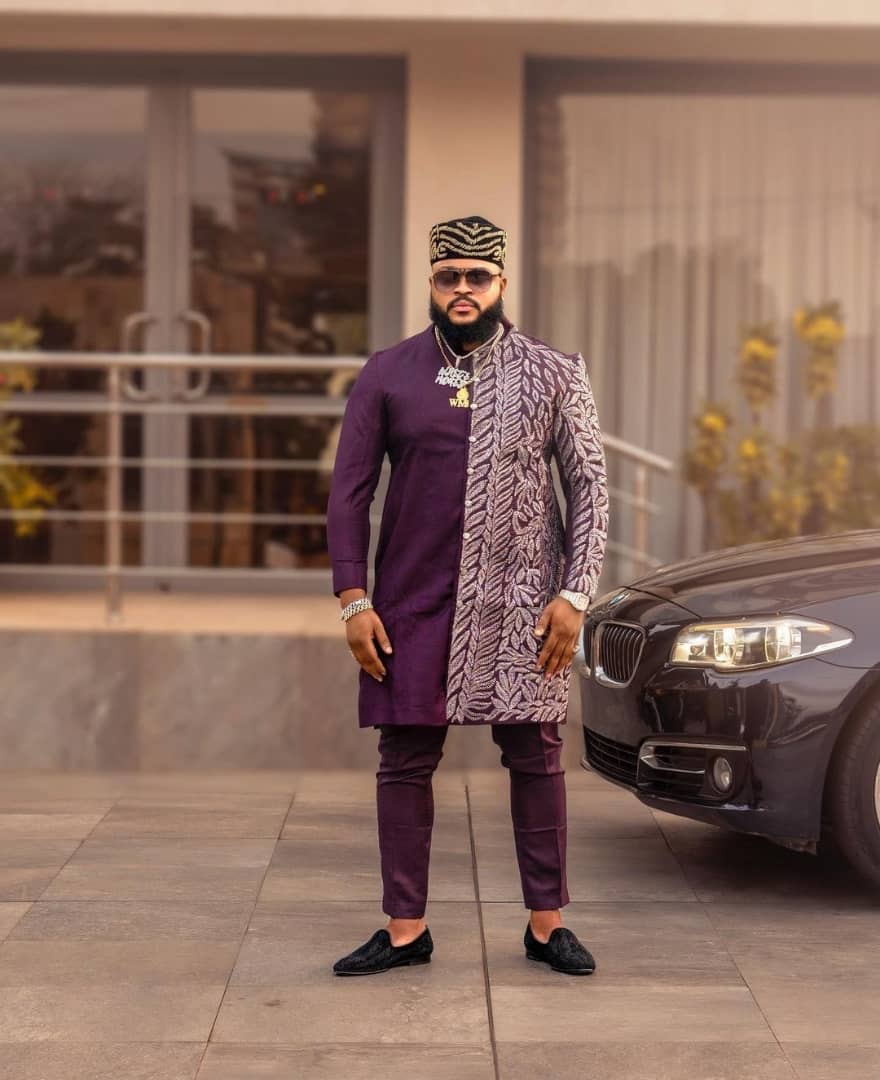 Others however, blamed the crash on Odogwu’s supposed heavy drinking and smoking. 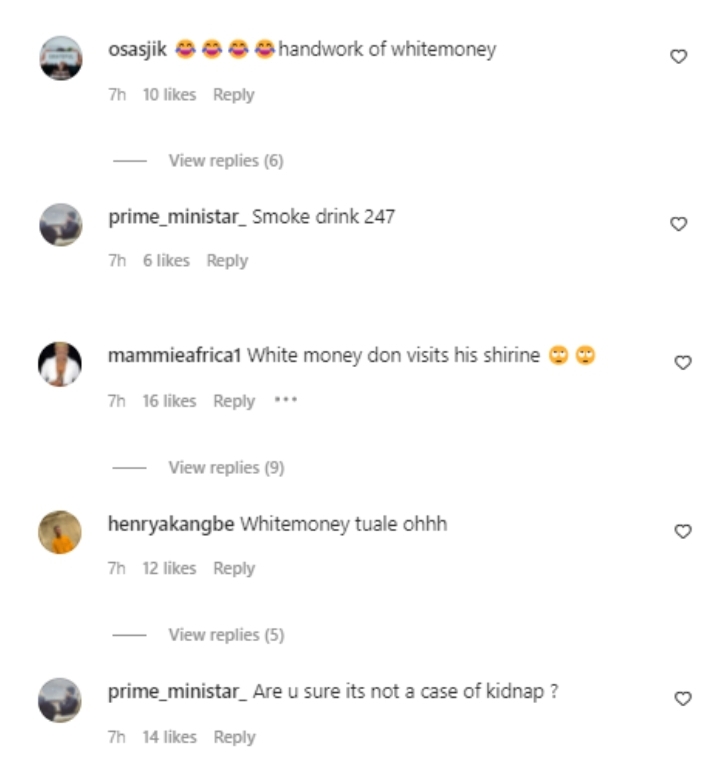