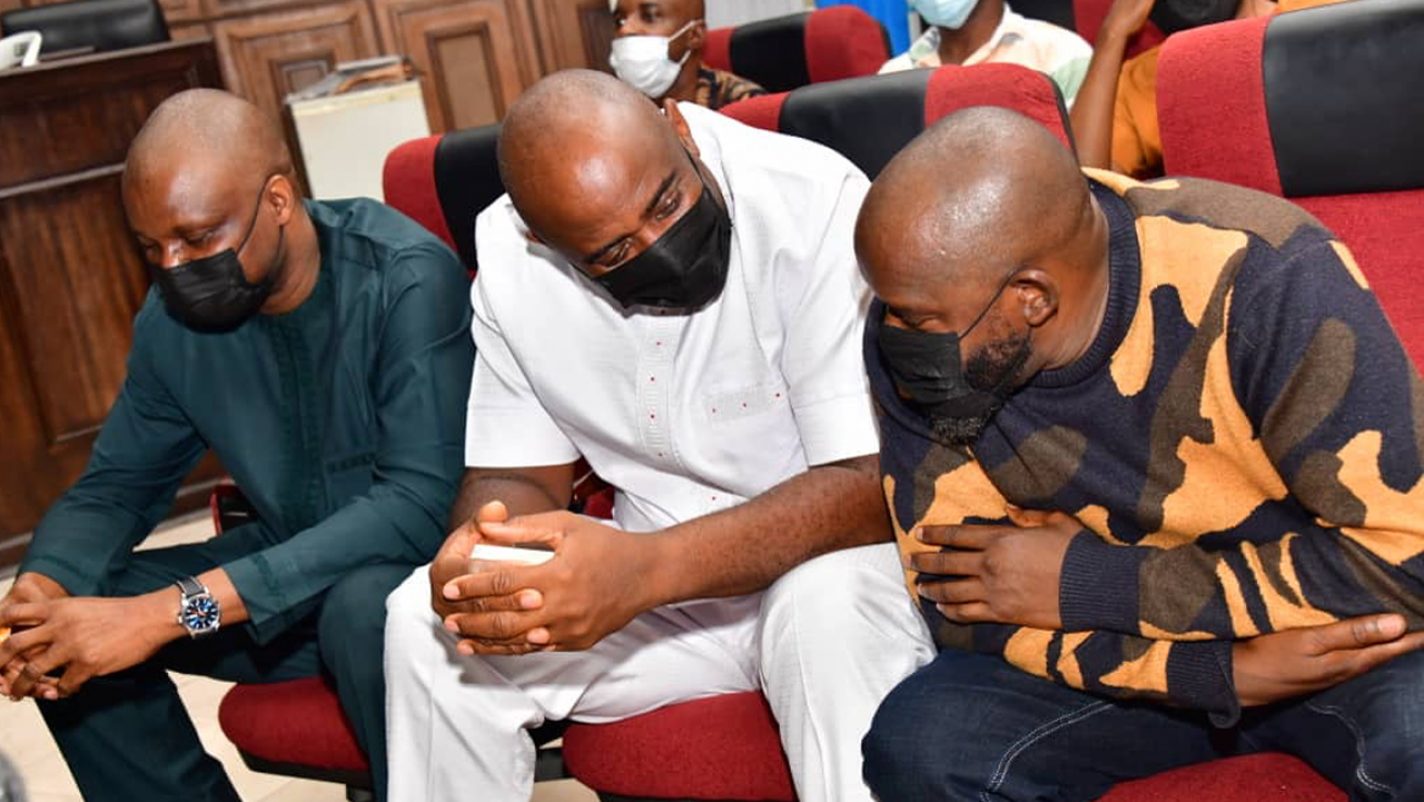 Fresh facts have emerged on how suspended super cop and former Commander of the Intelligence Response Team, DCP Abba Kyari; as well as his deputy, ACP Sunday Ubua, allegedly received a combined N4.2bn from their separate bank accounts.

The details are part of a report sent to the Attorney-General of the Federation, Abubakar Malami, by the NDLEA.

According to the drug enforcement agency, not less than N1.4bn passed through Kyari’s account while he was commander of the IRT.

However, Kyari’s deputy, Ubua, may have received far more than him as not less than N2.8bn was traced to his eight bank accounts.

According to investigations, Ubua allegedly received a lump sum of N2.664bn on August 15, 2019. The NDLEA is now working on the assumption that the sums traced to Kyari and his deputy may be connected to the sale of some illicit substances including Tramadol worth N3bn.

A source said, “You will recall that the NDLEA is investigating an allegation that Kyari and his team seized a large consignment of tramadol in a warehouse at Amuwo Odofin in Lagos. The consignment was worth about N3bn.

“The IRT under Kyari’s command seized these drugs and they are believed to have sold the consignment to a cartel afterwards. It was around the time of this seizure that Kyari’s deputy received a deposit of N2.664bn in his personal bank account. Out of this money, he purchased FBN Insurance shares worth about N100m.”

Meanwhile, the NDLEA has written a letter to the AGF seeking his approval for the confiscation of properties and assets belonging to the once revered super cop.

It was gathered that the NDLEA’s request was dispatched to the justice minister last week following the March 7 arraignment of Kyari and his men for dealing in cocaine.