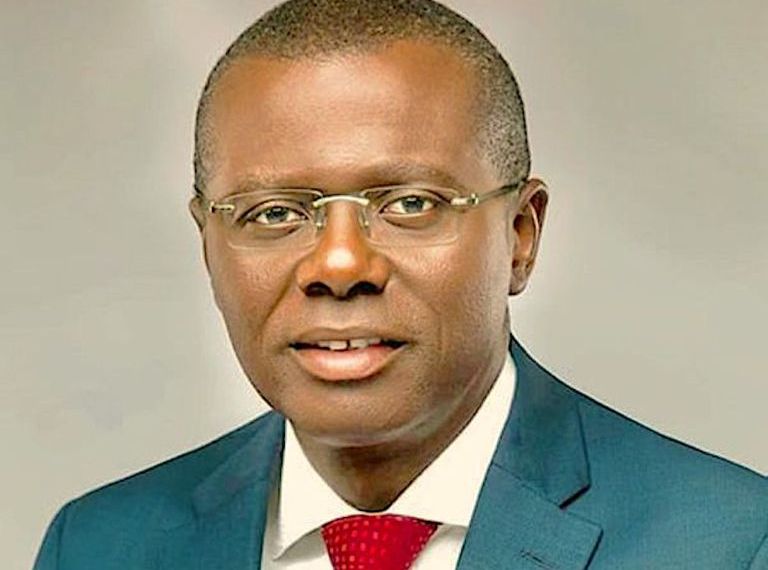 The Executive Secretary of the Nigerian Christian Pilgrim Commission (NCPC), Rev. Yakubu Pam has said that the 2021 main pilgrimage to Israel, Jordan and Rome will commence in first quarter of the year 2022.

Pam, who made this known at an interview with a Media platform in Abuja, recently stated that the Commission would ensure that the 2021 main pilgrimage exercise would experience a hitch-free exercise.

He noted that the 2020 maiden pilgrimage to the Kingdom of Jordan was a huge success despite the fact that the exercise took place at the peak of global pandemic.

The NCPC boss expressed enthusiasm on the Zero abscondment of pilgrims recorded during the last pilgrimage exercise, adding that it was a feat that had not been feasible in our pilgrimage experience of about a decade.

Pam explained that because of the huge success recorded in Jordan pilgrimage, countries like Israel and Turkey are now eager to work with the Commission which is a healthy development for the growth of our christian Pilgrimage.

The NCPC helmsman further threw more light on the route for the 2021 pilgrimage which according to him, “would start from Israel to Jordan while the Rome package will start from Rome to Israel.”

He assured that the Commission would make every effort to raise as many as 10,000 intending pilgrims for the 2021 main pilgrimage.

The NCPC boss also said that as part of its preparation for the 2021 pilgrimage, the Commission would embark on the state of readiness visit to Israel with the state pilgrimage leaders by the end of January, 2022.

He explained that the visit would afford them the opportunity to inspect the hotels as well as the holy sites in Israel.

He further disclosed that the Commission would ensure that it meets with the requirements of international travels in line with the guidelines of the Federal Government and the Israeli authorities on COVID-19 protocols.

He also noted that the Commission had embarked on the administration of the COVID-19 booster doses for staff who had taken the first and second doses of the COVID-19 vaccine which would be extended to the intending pilgrims in the states.

In this connection, he further stated that the selected members of the Federal Medical team for the 2021 main pilgrimage were ready and they would be able to render effective medical care for pilgrims during pilgrimage.

In another development, the Governor of Lagos State, Mr Babajide Sanwo-Olu has been honoured with the best sponsor of Christian Pilgrims’ Award in South West in the 2020 NCPC maiden Pilgrimage to the Kingdom of Jordan which took place between July and September, 2021.

The award was formally presented during a sensitisation visit to governor Sanwo-olu in Lagos recently.

The NCPC boss explained that during the Commission’s 2020 maiden pilgrimage to the Kingdom of Jordan, NCPC recorded a landmark success in the area of zero abscondment, mortality and morbidity.

He explained that after such a successful pilgrimage exercise to a new destination, the Commission considered it necessary to honour those who supported the Commission.

To this effect, the NCPC helmsman said that the Lagos State Governor was among the Governors who sponsored a large chunk of Pilgrims to the Holy Land of Jordan.

The NCPC Chief Executive stated that the award was to encourage the Governor for his support to NCPC and christian pilgrimage in general. According to him,” we want the world to know that you have done a lot for the church”.

He informed his host that the Commission would commence the 2021 main pilgrimage to Israel, Jordan and Rome from February 2022. He further disclosed that Israeli authorities would soon open their borders to international travels but with a caveat that every intending pilgrim must be fully vaccinated.

Rev Pam further hinted that the Commission would embark on State of Readiness visit to Israel on 26th January, 2022 preparatory to the commencement of the 2021 Main pilgrimage exercise.

Responding, Governor Babajide Sanwo-Olu commended the visionary and purposeful leadership of Rev Pam this one year and half in the saddle. He further commended the Commission for the feat it achieved with the success story of its maiden pilgrimage to Jordan even in the face of the global pandemic.

Governor Sanwo-Olu explained that despite the initial skepticism about the jordan pilgrimage, being the first time ever, “God gave you the strength and wisdom to execute the plans.”

Sanwo-Olu thanked the NCPC boss for his kind words and commendation on the good work his administration had been doing.

He stressed that the cardinal objective of his administration is to give the people renewed hope of better life.