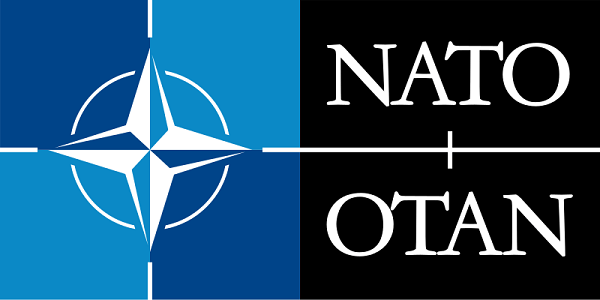 At present, NATO Member States comprises 30 countries from the original 12 countries that signed the North Atlantic Treaty on 4 April 1949.

The member states of NATO are:

In the order of joining NATO: