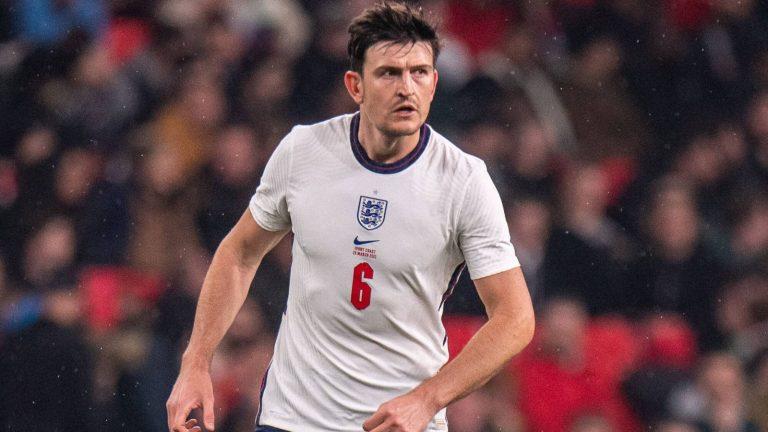 Maguire said that Gareth Southgate’s side would take positives and look forward to the FIFA 2022 World Cup in Qatar after failing to beat Germany.
Recall that in the 50th minute of the clash between England and Germany, Musiala nutmegged and drew a penalty on Maguire.

Also, in the 66th minute, Maguire tried dribbling in the opposition box only to get dispossessed. A little more than 10 seconds later Kai Havertz scored.

Goals from Luke Shaw, Mason Mount, Harry Kane, IIkay Gundogan, and Havertz (two) ensured both teams drew at Wembley.
In a post via his Instagram account, Maguire said after the game, “Mistakes are part of the game, I apologize. Great fight back and spirit to get us back into the game by the lads.

“Take positives and look forward to Qatar. The tough times will make us stronger.”

Four Chelsea Players could Leave for free after this Season