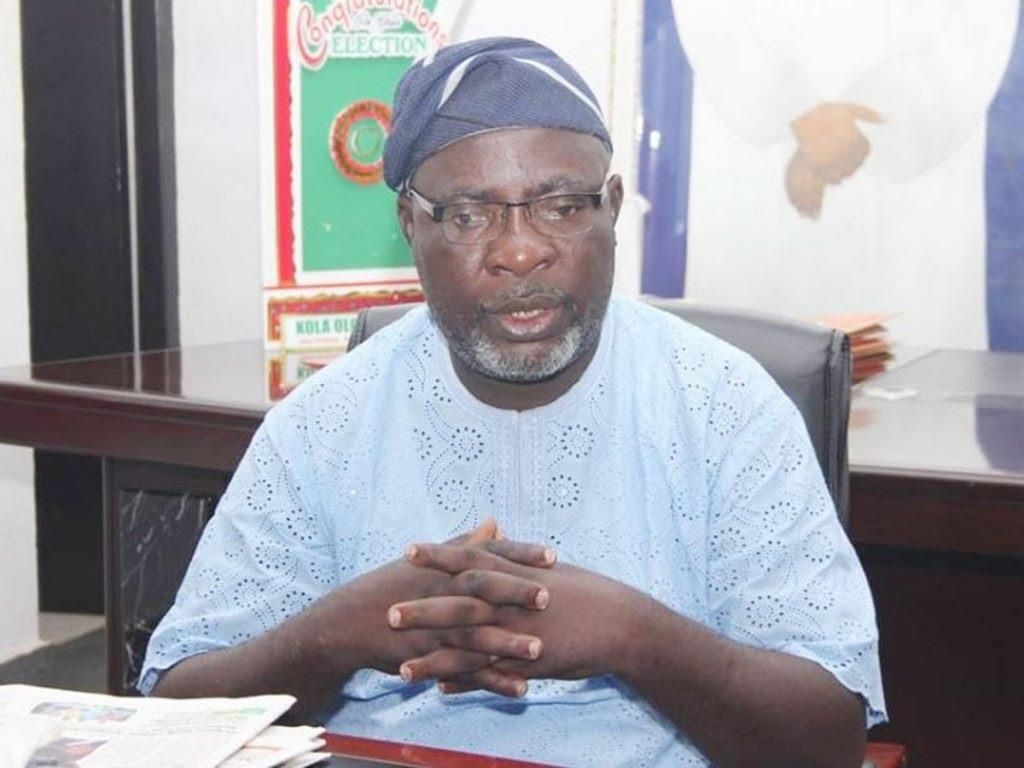 The immediate past National Publicity Secretary of the Peoples Democratic Party, PDP, Kola Ologbondiyan, has reacted to the return of funds by some members of the National Working Committee allegedly paid into their accounts by the National Chairman of the party, Iyorchia Ayu, saying the money was legitimately earned and that it has been the practice in the party.

The former spokesman disclosed this while fielding questions on the Arise TV morning Show program on Friday.
Recall that at least six of 19 members of the NWC had returned funds paid into their accounts after alleged approval by Ayu.
The amounts range from N28.8million to N36million, depending on the recipient’s position.

But speaking on the issue, Ologbondiyan said it had been the practice in the PDP to pay members of the NWC allowances as they do not receive monthly salaries.
“There is no way this issue that we are discussing now would not have been debated, going by experience, in the National Working Committee, with minutes taken, and it will be agreeable to all members of the NWC what each member is going to get.

“So it is totally strange that people are talking about money legitimately earned as if it is a bribe. I will be surprised if any member of the NWC comes up to say that the issue was not discussed at the committee; that there was no agreement in the committee.
“That has been the practice, that is what we met, and that is what we left,” he said.