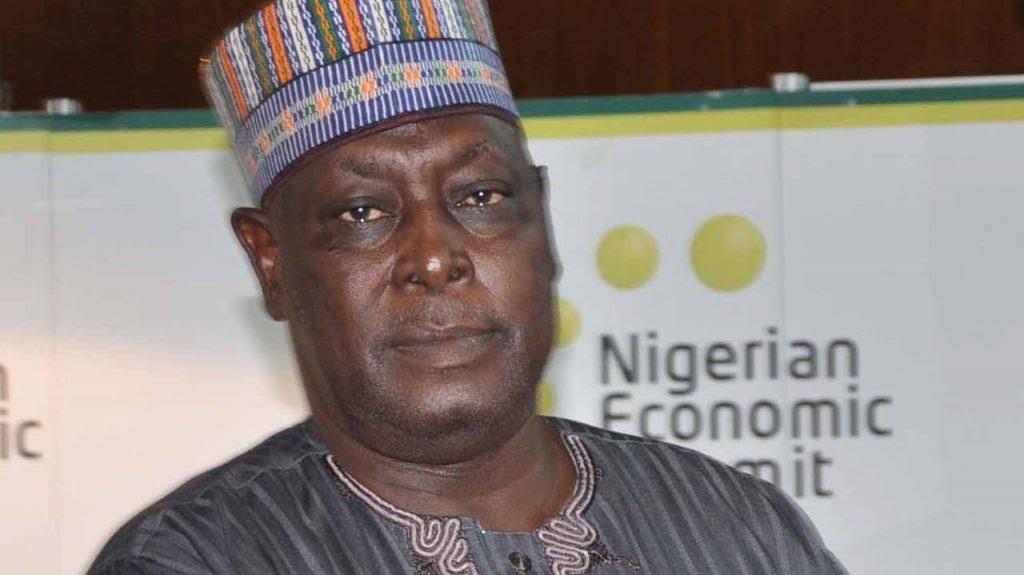 Former Secretary to the Government of the Federation, (SGF), Dr Babachir Lawal has distanced himself from joining the opposition party, the Peoples Democratic Party (PDP) to settle scores with the ruling All Progressives Congress (APC) over the controversial Muslim-Muslim Presidency in 2023.

He said he would rather quit active politics on May 29, 2023, when President Muhammadu Buhari would have completed his second term in office.
Babachir Lawal in a statement made available to Daily Post correspondent in Abuja on Wednesday said he would go back to his farm and remain an elder statesman next year.

In the statement, the former SGF clarified that his visit to former Vice President and currently Presidential candidate of the PDP, Atiku Abubakar to condole him on the death of his Personal Assistant was misconstrued as defection to the opposition party.
Babachir Lawal’s statement read in part “It has just been brought to my notice that I have defected to the PDP. This is not true. This is fake news.

READ MORE   First female VP can emerge through me in 2023 — Gov. Yahaya Bello

“Just like other politicians including some in the APC, I visited VP Atiku yesterday to condole him over the death of his PA and I noticed some people took my pictures. I suspect this fake news must have originated from this episode.
“Despite our being in separate political parties, Atiku and I are like brothers and I am always warmly received in his home.
“I am still a member of the APC and have no plans to leave it for any other party. In fact, I am considering leaving party politics altogether so as to remain an elder statesman.

“I had joined politics just because of President Muhammadu Buhari and will therefore have no further motivation to remain so after 29th May, 2023.
“I find the pleasure and comfort of my farms more attractive and rewarding”, the statement said.