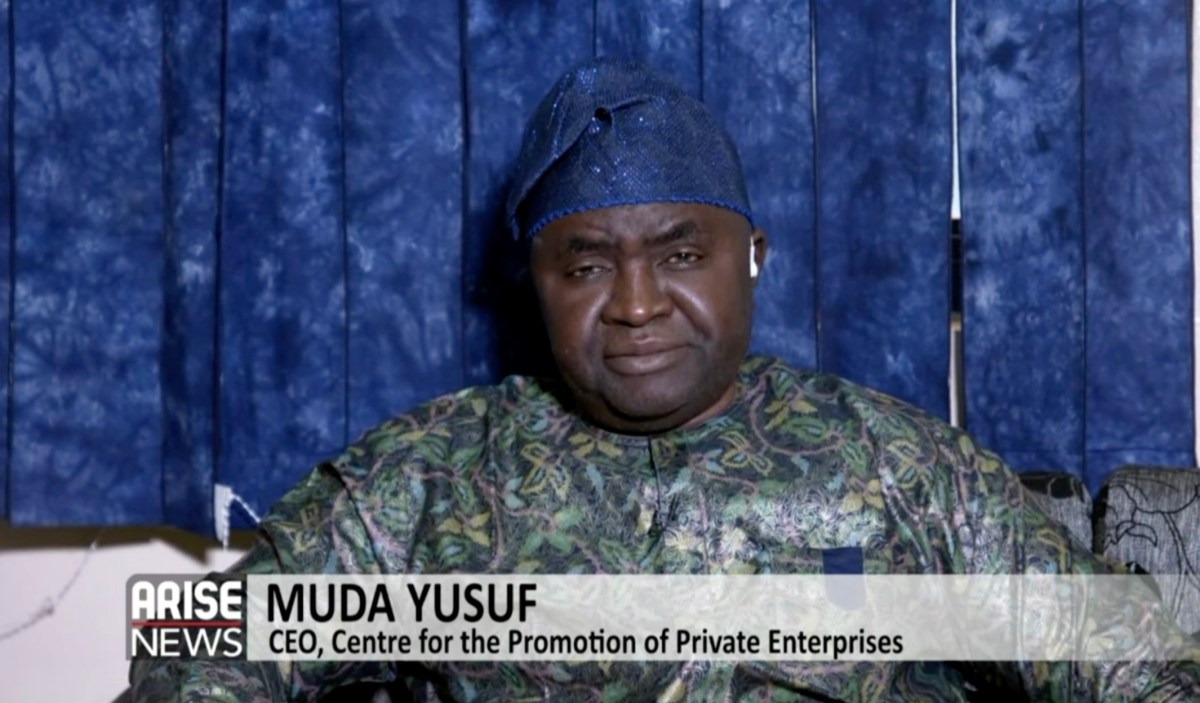 As the effects of the Russian invasion of Ukraine and the raft of sanctions imposed on Russia start to take their toll, countries around the world brace up for inflationary spikes, disruptions to global supplies, and worse still, the prospect of a global recession.

In a report released on Tuesday, former Director General of the Lagos Chamber of Commerce and Industry, Muda Yusuf, warned that there would be significant macroeconomic outcomes for Nigeria.

According to him, these include a spike in the fiscal deficit, rising debt levels, higher debt service payments, money supply growth, exchange rate depreciation, and intense inflationary pressure.

Yusuf points to Russia’s position as the second-largest producer of oil globally, noting that the conflict in the region would disrupt oil supplies, reduce output and trigger higher prices.

The ongoing tension in Eastern Europe, with huge sanctions, may also affect bilateral discussions, which had progressed significantly between Nigeria and Russia on the resuscitation of the Ajaokuta Steel Plant, he added.

To tell us everything we need to know about the impact of the Russia-Ukraine war and what Nigeria should be doing to prevent another economic slump, we are now being joined by Muda Yusuf, former Director General of the Lagos Chamber of Commerce and Industry and CEO of Centre for the Promotion of Private Enterprises.