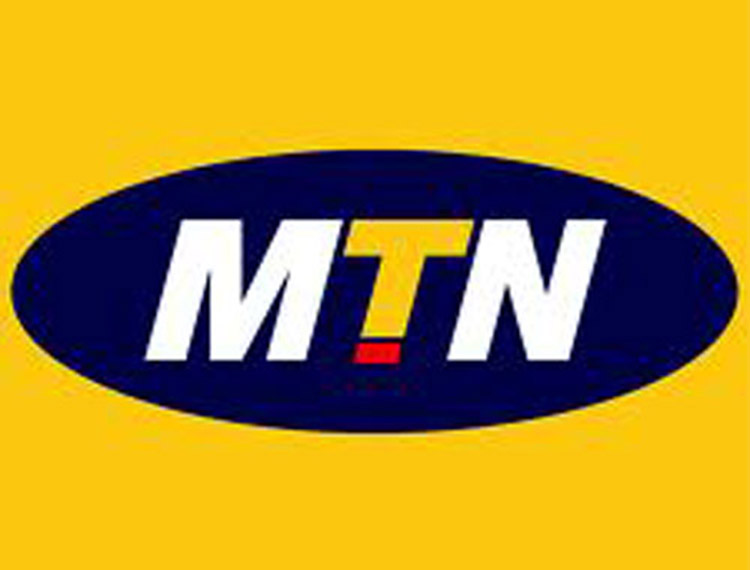 The Federal Executive Council (FEC) has endorsed the completion of the ongoing Enugu-Onitsha expressway by MTN Nigeria Plc, telecommunication company, at the cost of N202.8 billion via the Tax Credit Scheme of the Federal Government.

Minister of Works and Housing, Babatunde Fashola, revealed this when he along with Minister of Police Affairs, Maigari Dingiyadi as well as the President’s media aide, Malam Garba Shehu, briefed the State House correspondents on the outcome of the Council meeting.
The meeting was presided over by President Muhammadu Buhari at the Council Chamber of the Presidential Villa Abuja on Wednesday.

Fashola said: “Today, we have two more. So, the first that was approved today was the one by MTN Nigeria PLC, the telecommunication company to take over and complete the ongoing Enugu -Onitsha expressway.
“That road is a 110km, which is being dualized. So, you have 110km times two. The outstanding works aggregate to about 91 point something kilometres on both sides, if you accumulate it for those who use the road.

“You will see that the Enugu bound section has been largely completed but there’s a lot of work to be done on the Onitsha section.
“So this policy is going to allow a steady and sustained stream of funding to completion by MTN and the amount approved is N202,887,436,672,11 to complete the outstanding works of an aggregate of 91.9km on both sides.”

The minister also disclosed that the Council approved the reconstruction of Umuchi-Ususu-Umueme GZ Industries Road in Abia by a company known as GZ Industries, at the cost of N4.2 billion through similar tax credit scheme.
He said: “The second memo also was under the Tax Credit Scheme and while the first one was related to the road linking Anambra and Enugu states, this one is with respect to a road in Abia.

“Now the road is called Umuchi -Ususu-Umueme GZ Industries Road in Abia.
“The private sector beneficiary of the approval is a company called GZ Industries.
“GZ Industries manufactures aluminium cans for bottling drinks. They have a factory in Agbara in Ogun and they have another one in Abia in this area. So, it’s a link road to their factory.

I give you 48 hours to shut down Obajana Cement, Yahaya Bello tells Dangote