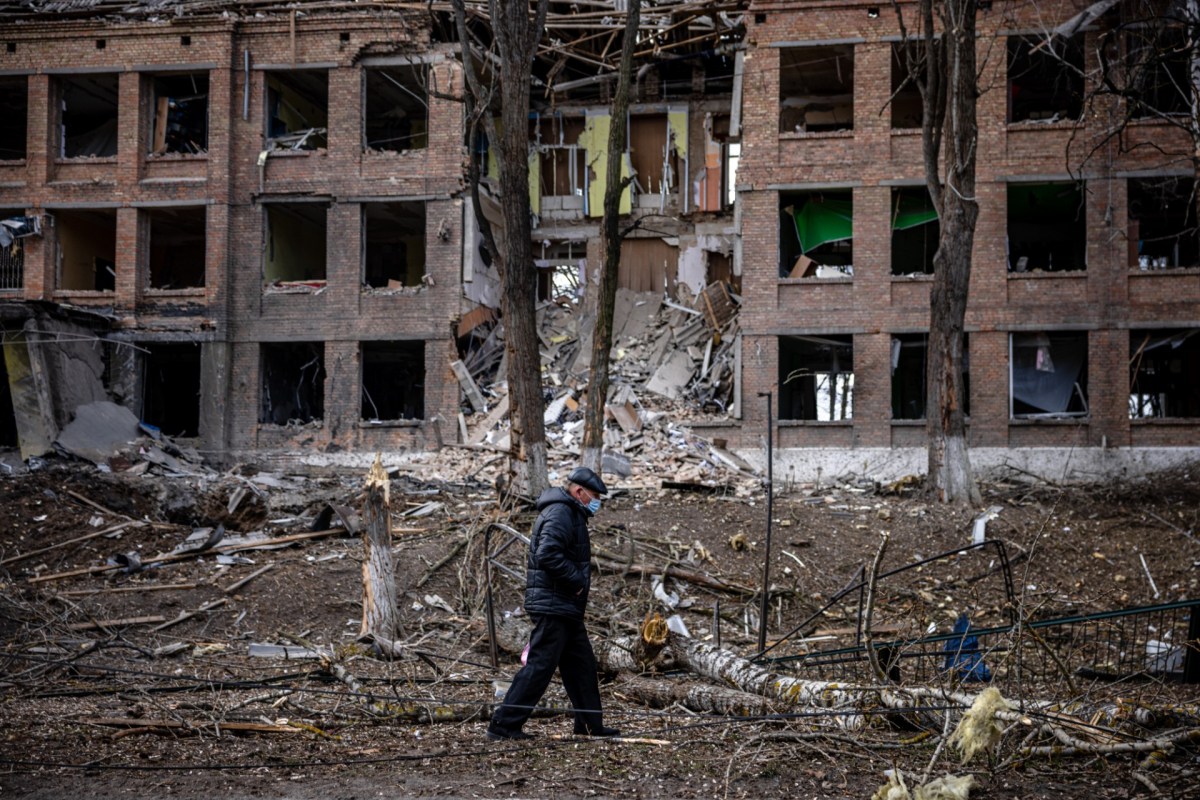 Synegubov said Russia launched GRAD and cruise missiles on Kharkiv but that the city defence was holding.

“Such attacks are genocide of the Ukrainian people, a war crime against the civilian population!” he said.

Wearing a flak jacket and a helmet, Synegubov said in a video posted on social media on Tuesday morning that it was too early to know the number of casualties.

He shared a video showing Kharkiv regional administration building being hit by a missile and exploding. Reuters verified the authenticity of the video.

Russia calls its actions in Ukraine a “special operation” that it says is not designed to occupy territory but to destroy its southern neighbour’s military capabilities and capture what it regards as dangerous nationalists.