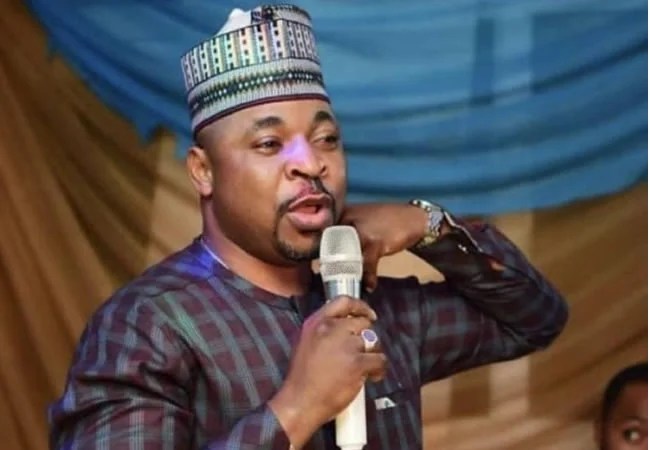 Musiliu Akinsanya, aka MC Oluomo’s spokesman, Jimoh Buhari, has said the Lagos State Chairman of the National Union of Road Transport Workers, has not been suspended and the viral news is only a ‘social media talk’.

Jimoh says they are yet to see any letter in respect to that and a head of an organisation can not be suspended via social media.

Buhari stated this in a chat with Punch shortly after the news of Oluomo’s suspension by the NURTW national leadership in Abuja went viral.

The letter dated March 9, 2022, and signed by NURTW General Secretary, Kabiru Yau, said MC Oluomo has been suspended indefinitely for gross misconduct amongst other offences. Yau subsequently directed MC Oluomo to hand over to his deputy.

Buhari tells Punch; “As far as we are concerned, we are not aware of the suspension because we have not received any letter from the national leadership.

“A leader of an organisation cannot be suspended on social media.

“MC Oluomo is going into a meeting at the moment and he is going to chair the meeting. He remains Lagos NURTW chair.”

Panic As Tanker Explodes Near MFM Camp Along Lagos-Ibadan Expressway