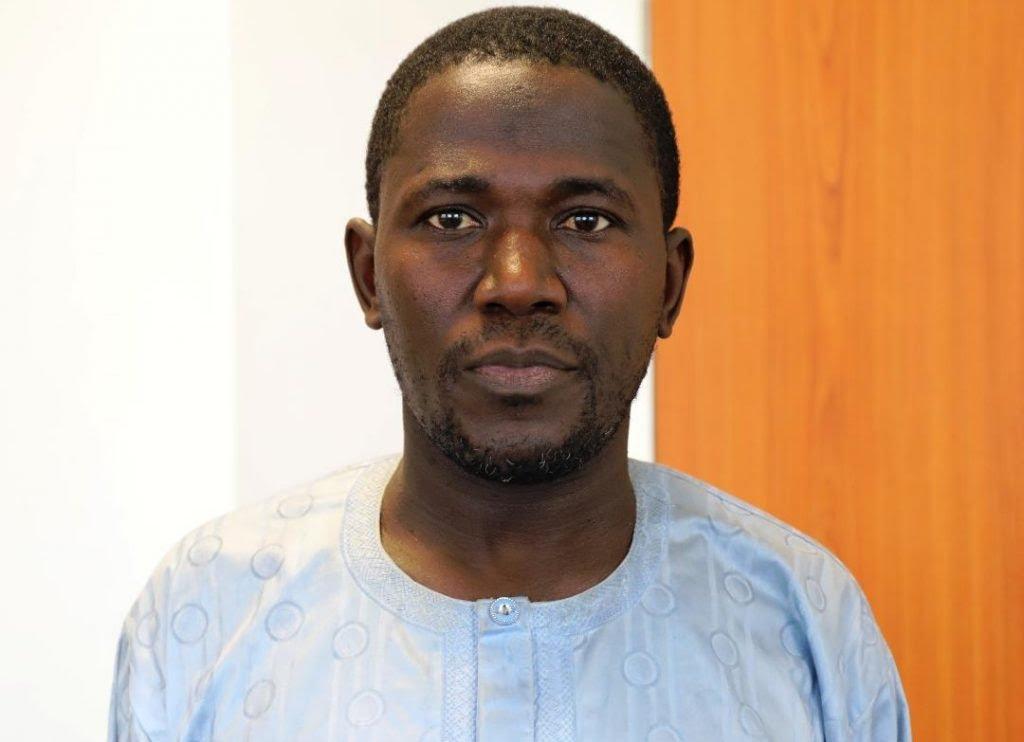 The Economic and Financial Crimes Commission (EFCC) has arrested one Hassan Babangida, for alleged criminal conspiracy, employment scam and forgery.

Hassan was arrested in Kano on alleged fraudulent claims of being an employment agent.
The suspect claimed he could secure jobs for applicants in different federal ministries and parastatals.

EFCC Head of Media, Wilson Uwujaren announced his arrest in a statement on Wednesday.
Hassan allegedly defrauded an applicant, Usman Rilwan, of N14,950,000 in the guise of getting a paid job.

Rilwan informed the anti-graft commission that he paid the suspect the money as “facilitation fee” to “process” the job.
Hassan allegedly issued his victim an appointment letter which was later discovered to be fake.
Uwujaren added that the suspect will be charged to court after investigations end.