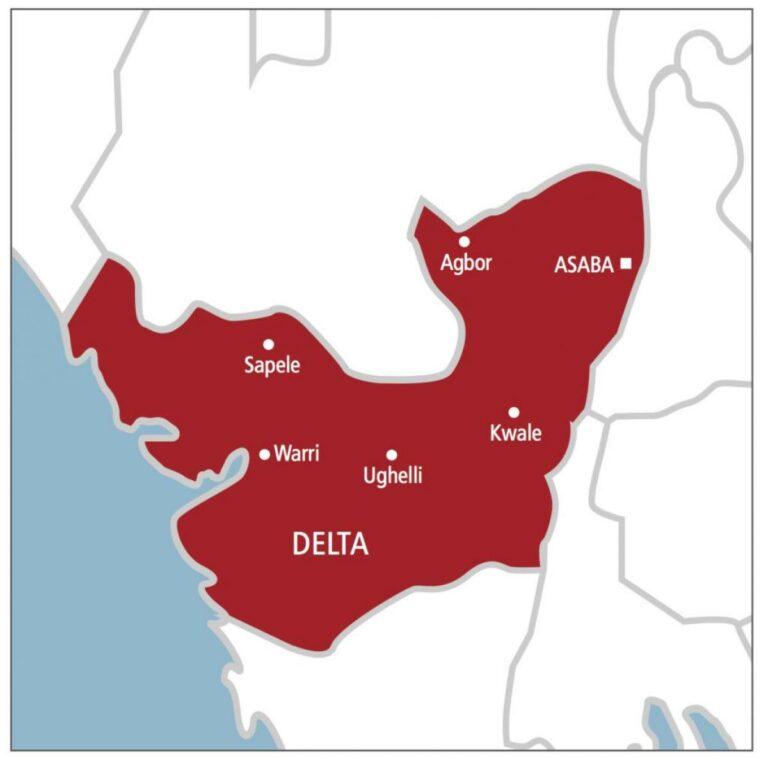 A man identified simply as, Godstime Oke, has reportedly stabbed his roommate, Gaga Allia, to death over an argument in Okumagba Layout, Warri South Local Government Area of Delta State.

It was gathered that the incident occurred on Wednesday night, on Oleh Street, Okumagba Layout, Warri.
“The man killed his roommate following a heated argument over an unpaid N300 electricity bill in their rented apartment.

The incident happened at about 10pm on Wednesday. Oke and Allia were friends and were residing in a one-room apartment in the house.
Oke was the one collecting the electricity bill from the entire tenants in the compound for payment,” a source said.

It was learnt that Oke was not around and one of the tenants paid his N300 due to Allia. When Oke returned home and asked his friend to give him the money, Allia reportedly refused.
A fight erupted between the duo in the course of which Oke used a broken bottle to stab Allia in the neck. He bled to death as a result of the severity of the injury.

He took to his heels and narrowly escaped being lynched by an angry mob. He fled to nearby Ugborikoko community where he was apprehended on Thursday and handed over to men of the Nigeria Police Force ‘B’ Division in Warri,” the source added.
The state Police Public Relations Officer, DSP Bright Edafe, confirmed the incident, adding that efforts were ongoing to apprehend one Tega, an alleged accomplice.