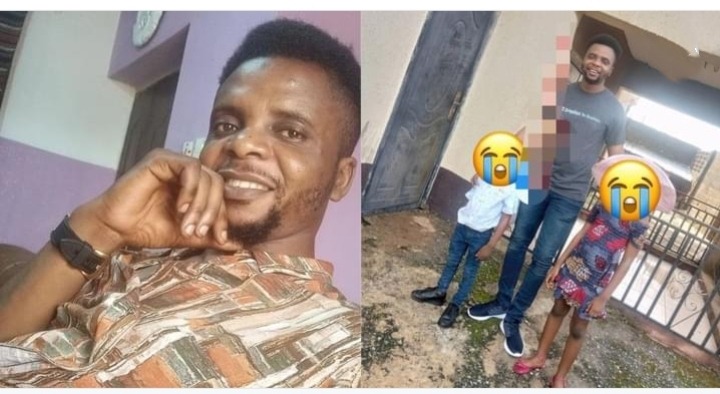 A father has been left devastated after shockingly finding out that he is not the biological father of his three kids.

The heartbroken man who found out through DNA that he has been fathering another man’s kids, took to social media to cry out. 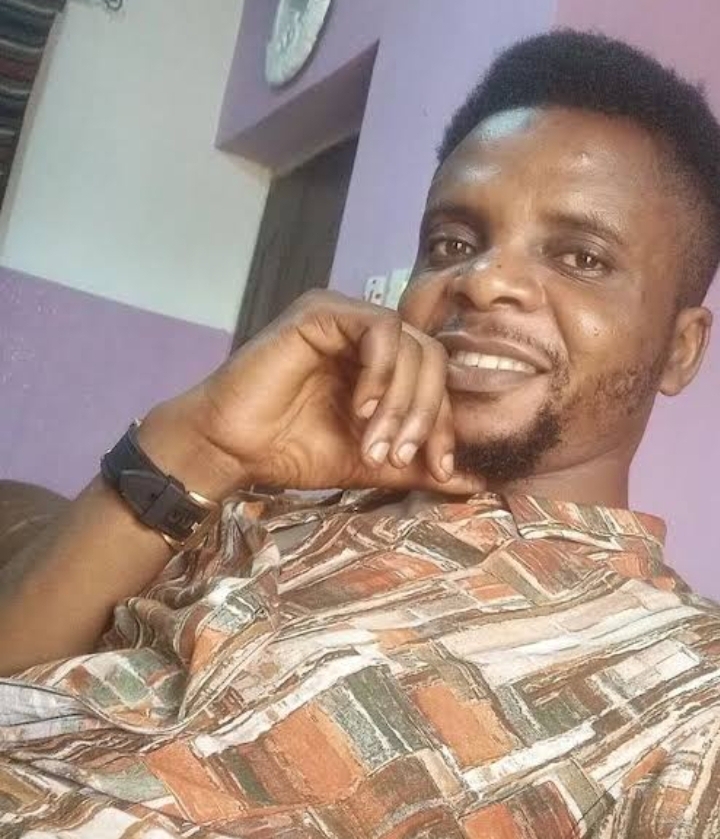 The man who has been identified as a music producer named Sammy Champagne took to Instagram to reveal that his partner had been deceiving him all along with the three kids, Favour, Donald and Richard whom he thought were his.

The man who took it upon himself to notify all and sundry that he’s not the biological father of his kids, further revealed that his spouse, Yemi Adebowale, had been having extramarital affairs while they were together. 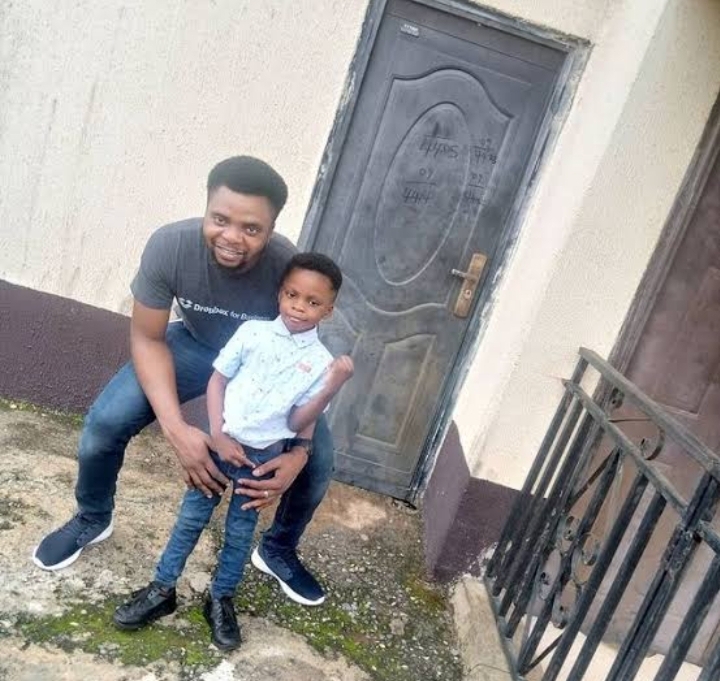 The music producer who is contemplating suicide added that if anything happens to him, his partner should be held responsible. 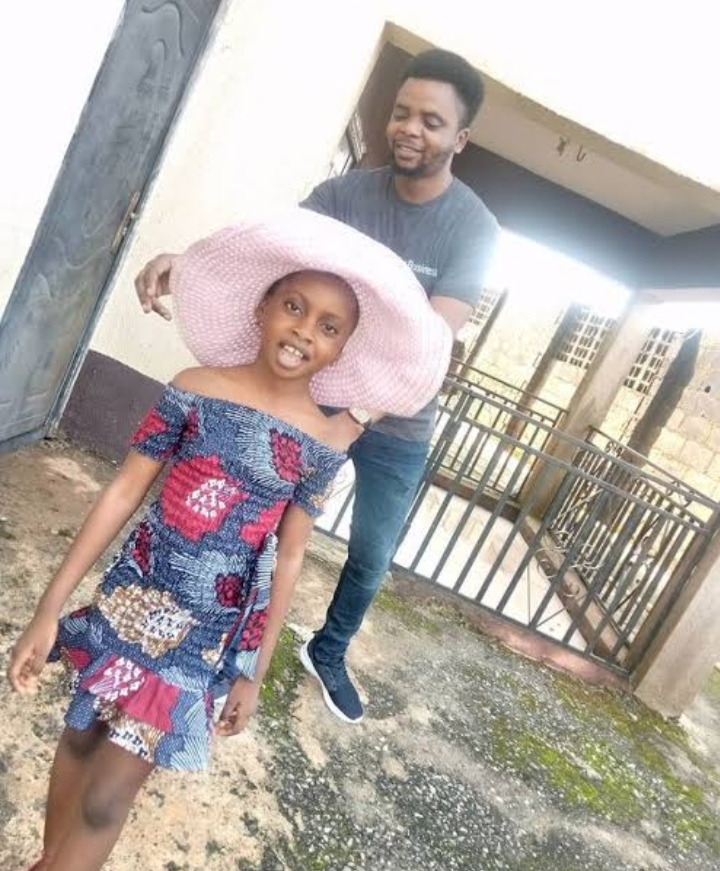 “This is to Notify everyone that,” i’m not the biological father of Favour, Donald and Richard.

It was a shocking discovery for me to know that Yemi Adebowale has been having extra -affair with other guys while we were in a relationship and she pretend to me that i fathered the three children.

Hence if anything happens to me, hold her responsible,” 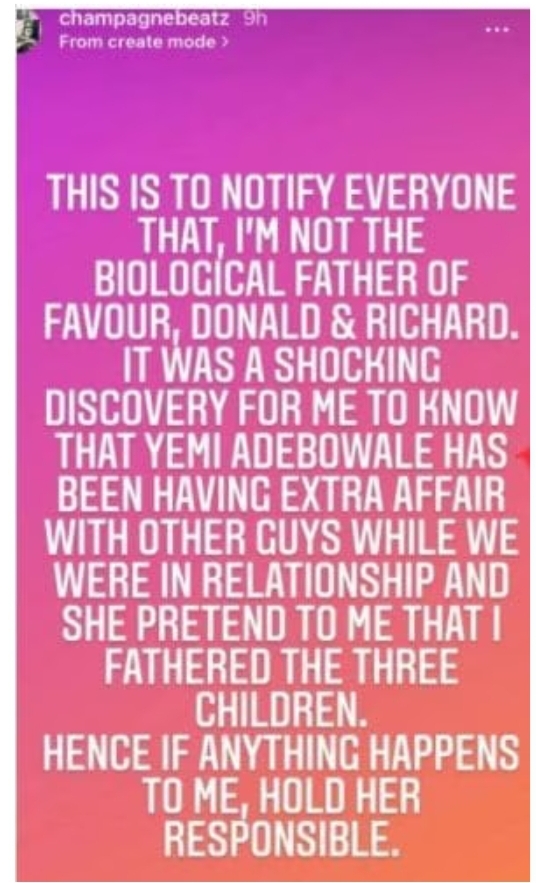