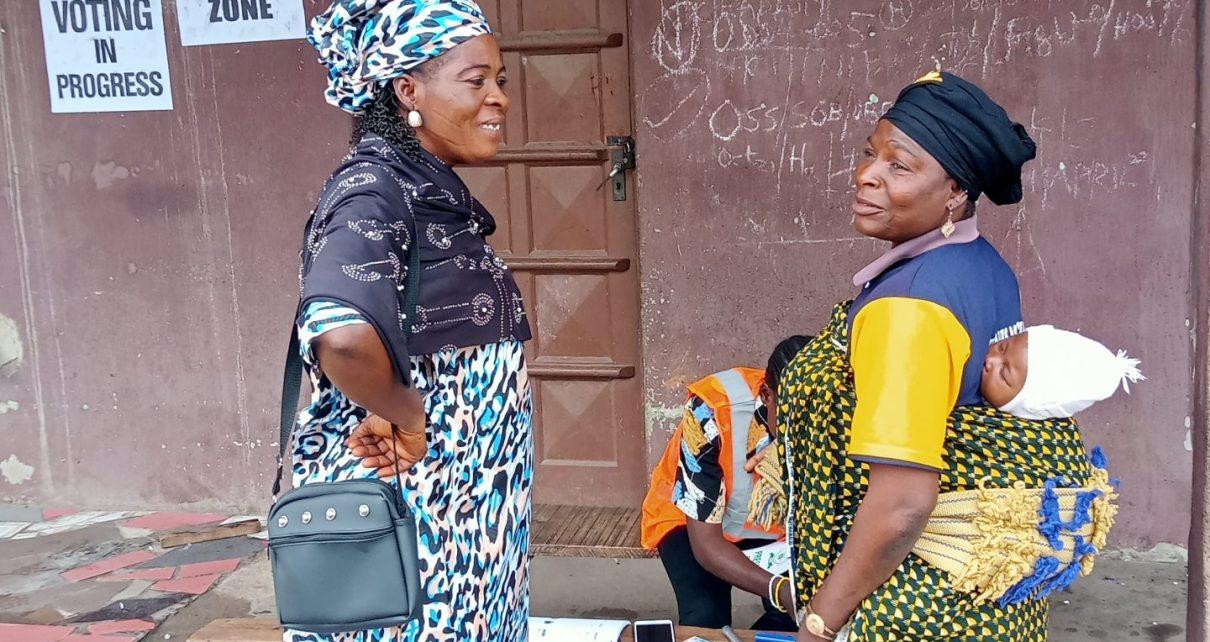 Low turn out of voters was recorded in some parts of Osogbo on Saturday as the Osun State Independent Electoral Commission OSIEC) organised local government election in the state got underway.

Recall that the Osun State Independent Electoral Commission (OSIEC) had fixed Saturday, October 15, 2022, for the local government poll in the state.
This is despite the objection of the Peoples Democratic Party (PDP) and who had instituted legal proceedings to put a stop to the exercise.

The Osun State chapter of the All progressive congress (APC) is the only political party that participated in the election.
The ballot paper is marked with no party symbols or identification but a space to thumbprint either ‘YES’ or ‘NO’.
The voting exercise commenced around 9am and the streets were filled with onlookers who stayed at home due to the public holidays and restriction of movement as only a few voters come out to exercise their franchise.

A tour of some parts of Osogbo revealed that businesses were open, motorists were on the road, and commercial motorcyclists and transporters were observed plying the major roads in the state capital.
The government also announced the restriction of movements across the state on Saturday, from 7:00 am to 3:00 pm, urging commuters to take note.

DAILY POST had earlier reported that the Osun State chapter of the Allied Peoples Movement (APM) has said it would not participate in the local government elections.