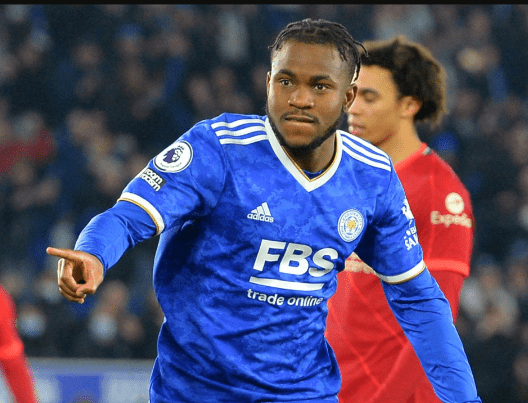 Leicester City attacker Ademola Lookman has expressed his delight at being granted the opportunity to wear the green and white colours of Nigeria when the Super Eagles trade tackles with Ghana’s Black Stars later this month.

A former England youth international, Lookman was finally allowed, a few weeks ago, to commit his international future to Nigeria, the birthplace of his parents.

And on the back of his impressive performances for the Foxes this term, the 22-year-old was on Friday included in the Nigeria Football Federation’s 30-man list for the final FIFA Cup World qualifying playoff against Ghana.

Lookman received the news with gladness, and he took to his Twitter account to declare he would be looking forward to the games scheduled for the 25th and 29th of March.

“And so it begins my first call up, and can’t wait to represent my country. See you soon, Naija @NGSuperEagles,” the on-loan RB Leipzig winger wrote.

And so it begins

my first call up and can’t wait to represent my country. See you soon Naija

And the former Super Eagles captain was on hand to reply to Lookman with a ‘Welcome Home’ message in the comment section.

The Super Eagles must overcome Ghana over two legs to make their seventh appearance at the World Cup.