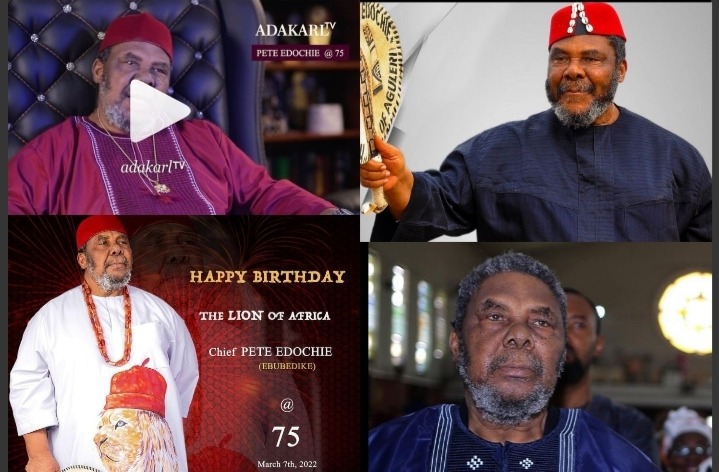 The thespian has taken to social media to celebrate his big day. 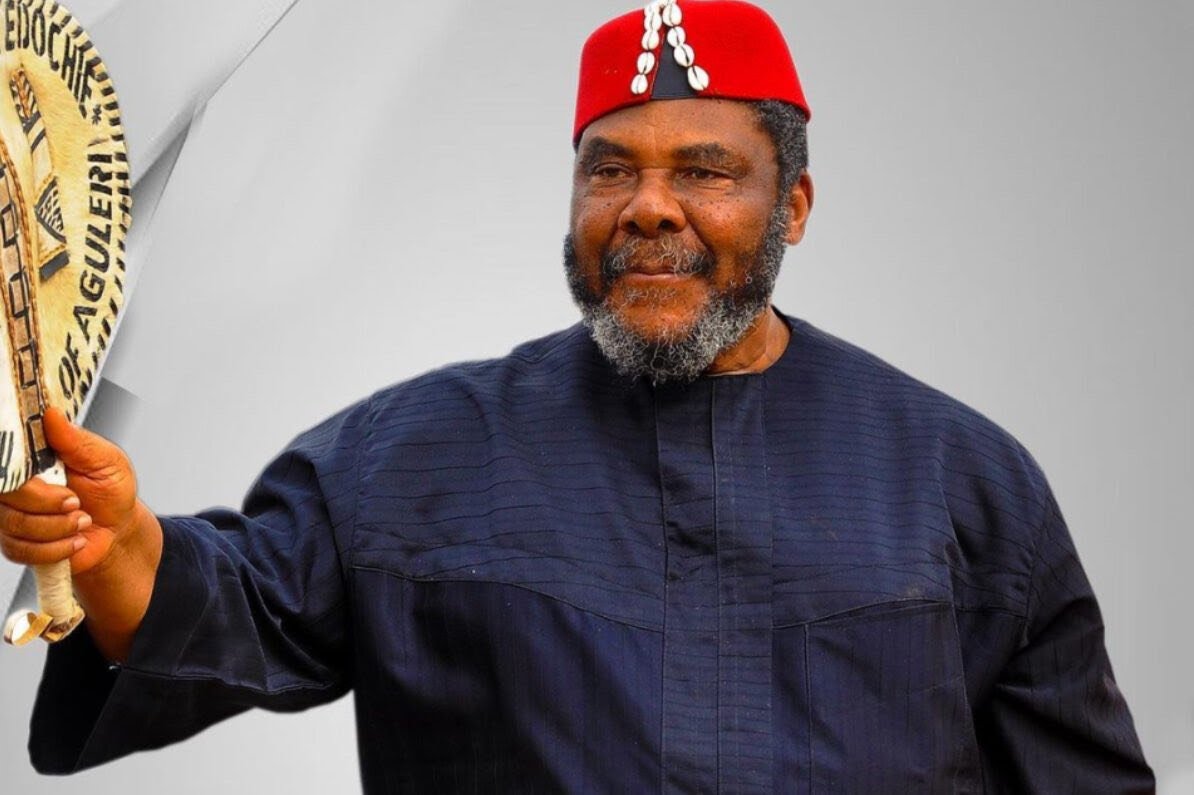 “GRATEFUL, 75yrs of Grace🙏🏽”, he captioned one of the photos.

In a follow up birthday post, the movie star shared a video where he talked about life and ageing.

Born on the 7th of March, 1947 Chief Pete Edochie is considered one of Africa’s most talented actors. 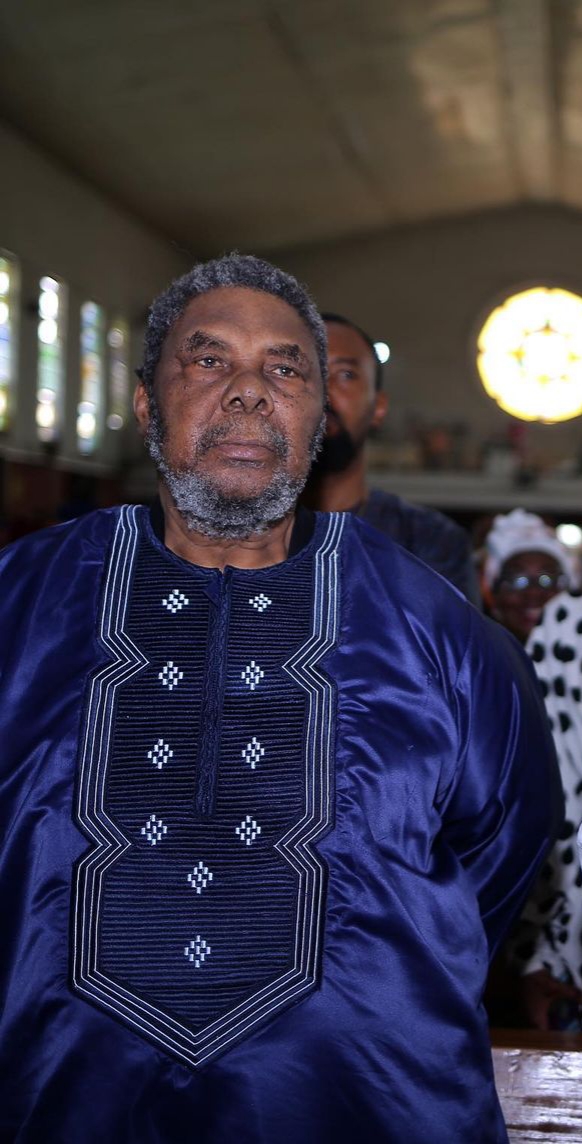 He came into prominence in the 1980s when he played the lead role of Okonkwo in an NTA adaptation of Chinua Achebe’s all-time best selling novel, Things Fall Apart.

The amazing father and husband has featured in several award winning movies and has so many awards to his name.