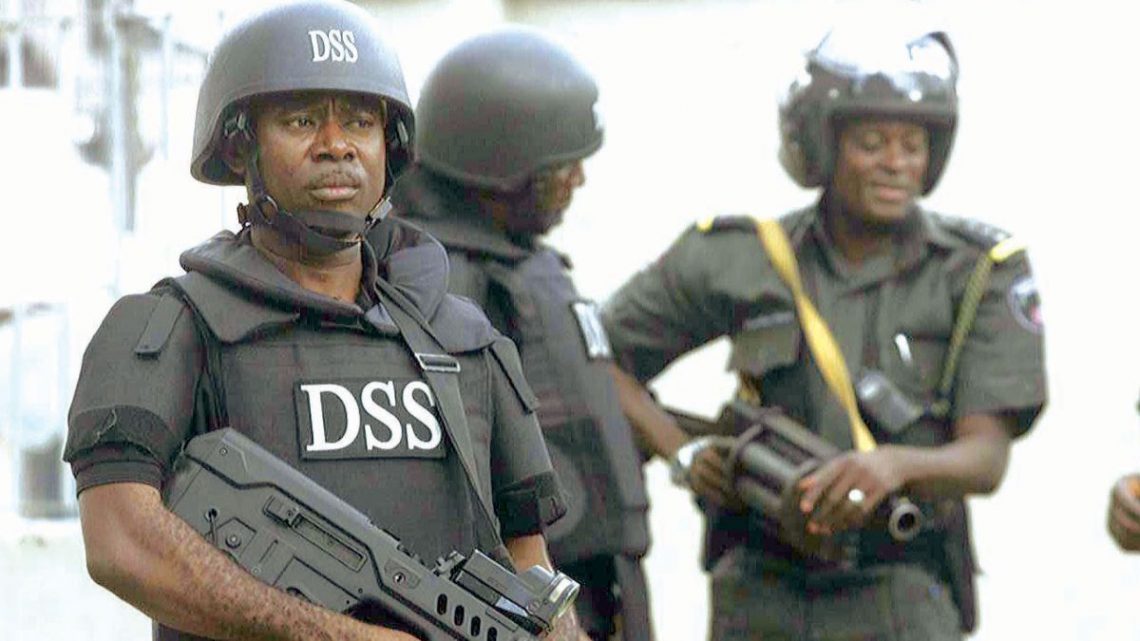 The DSS was reacting to a statement reportedly made by Iyorchia Ayu, national chairman of the Peoples Democratic Party (PDP).

While speaking on February 23 at an event in Owerri, capital of Imo, Ayu reportedly said when the party reclaims power in 2023, the PDP will not use the DSS to “kill people as the APC-led administration did”.

In a statement issued on Monday, Peter Afunanya, DSS spokesman, said the service should be “left out of any political fray as it is committed to maintaining usual neutrality and transparency in the discharge of its mandate”.

“The attention of the Department of State Services (DSS) has been drawn to an unwarranted statement made by the National Chairman of the Peoples Democratic Party (PDP), Dr. Iyorchia Ayu against security agencies including the Service,” the statement reads.

“The Party Chairman, while speaking at an event on 23rd February, 2022 in Owerri, Imo State, was quoted to have said that his party would not use the SSS to harass the people when they take over Aso Rock in 2023. Though the Service restrains itself from joining issues, particularly with politicians, it wishes to state its disapproval of such statement which is considered unjustified, unfair, speculative and preposterous.

“Except to malign and incite the people against it, the Service questions the rationale behind such an unprovoked description of it by Chief Ayu who had variously benefitted from it and indeed the State.

“Having served variously as Senate President, Minster of Education, Industry, Internal Affairs and Environment, with full complements of Security details, he knows the Service is never used to harass the people. And if he ever used the details for negative purposes (unknown to the Service), he should know that the times have changed.

“Dr Ayu knows that the Service is a frontline guardian of democracy and respects the rule of law in Nigeria. It is committed to the protection of the people. For the avoidance of doubt, it does not shield its personnel who offend its rules and in fact, laws of the land, from disciplinary action, thus the untruthfulness of his statement.

“The DSS has undoubtedly made profound sacrifices for the existence and unity of the country and will continue to, despite deliberate attacks on it.

“While members of the public are urged to disregard Dr Ayu’s statement, politicians are enjoined to desist from making unguarded utterances with tendencies to breach public order. Overall, the Service prefers that it is left out of any political fray as it is committed to maintaining usual neutrality and transparency in the discharge of its mandate.”