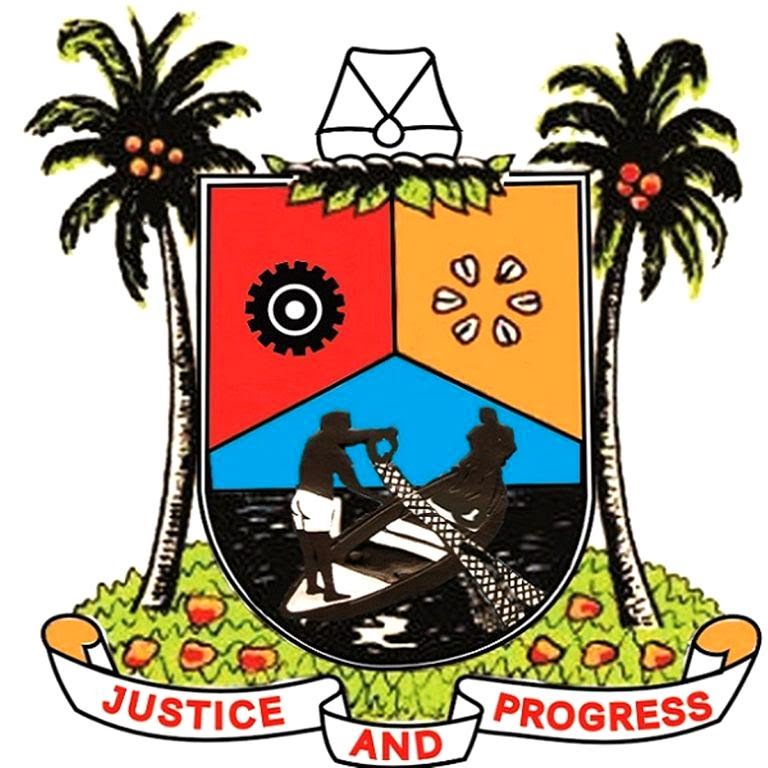 The Lagos state government has promised to start offering retirees above 60 years of age free public transportation by the end of the first quarter of this year.

Babalola Obilana, Director-General, Lagos State Pension Commission, disclosed this in an interview on the sidelines of the 91st batch bond presentation to 222 retirees in Lagos.

Mr Obilana expressed optimism that the free healthcare service for the retirees would commence before the end of the year as well.

“We are hopeful that by end of March or early April, we should have kick-started the free transportation for retirees, and before the end of the year, the free healthcare service should commence as well,” he said.

According to him, the commission is in talks with the Lagos State Residents Registration Agency (LASRA) to design an ID card to identify the retirees for the free public transportation and health scheme.

“At the moment, we are cleaning up the data to ensure that we have people’s records such as names, date of birth seamlessly.

“Once we do that, we will start with the free transportation, followed by the healthcare,” Mr Obilana said.

The state government through LASPEC and Ministry of Establishment, Training, and Pension had promised to deliver these welfare packages to the pensioners since 2020.