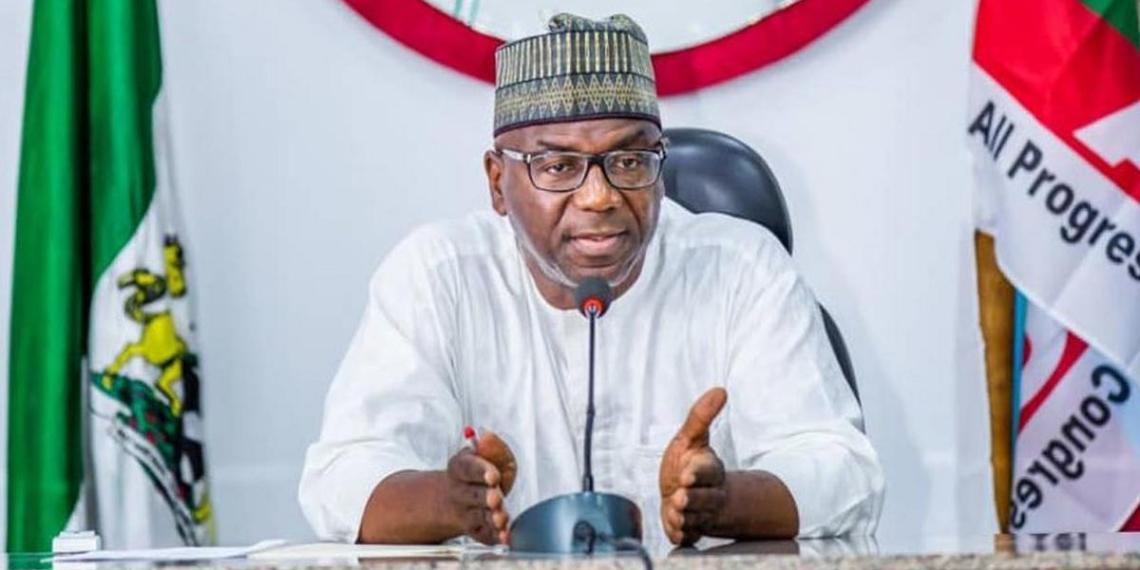 Governor Abdulrahman Abdulrazaq of Kwara state has urged residents of the state not to allow agents of fake news and disinformation to mislead them and set them against one another.

In a statement by his Chief Press Secretary (CPS), Rafiu Ajakaye, the governor said that the state government’s policy on hijab-wearing in the state remains sacrosanct.

“This administration, to be sure, is beholden only to the law, truth and fairness to all at all times.”

“This administration wishes to once again clarify that Kwara state is a plural society whose diversity and peaceful coexistence as the southernmost northern state are its most unique selling points.

READ MORE   Lady takes off her dresses, claps with her huge backside [Video]

“The governor, therefore, condemns the reckless attempts by some fifth columnists to polarise our state along religious lines, using the settled question of hijaab in public schools as a smokescreen to advance their evil intent.

“For the avoidance of doubt, the Governor maintains the earlier position of the state government on the question of hijaab as follows:

“Based on subsisting court judgments which were built on the Constitution, federal and state laws, the principle of pluralism, and sanctity of the right of every person to their identity, especially in public space, the use of hijaab in public schools is a constitutional right that the government shall protect for anyone and everyone willing to use it.

“The government’s strategic patience in the handling of delicate matters involving the people it swore to protect is not same as pandering to anyone’s whims.

“Consequently, the governor stands firmly by government’s policy on the permissibility of hijaab for every Muslim girl child who desires to wear it in all public schools.”