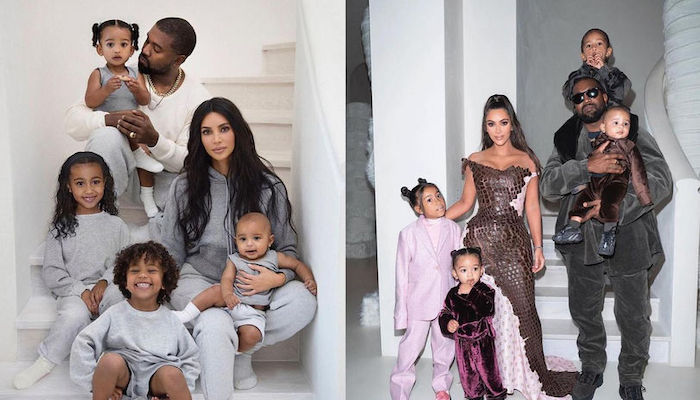 Kim Kardashian is a single woman once again after nearly eight years married to Ye, formerly known as Kanye West.

In a virtual court hearing on Wednesday, the reality star also officially and legally dropped “West” from her last name.

Kardashian, who filed for divorce from the rapper last year, made the request in December to become legally single.

The former couple must still resolve the division of property and custody of their four children.

Wednesday’s ruling – granting Kardashian’s request for a “bifurcated divorce” – means that divorce proceedings will be split in two parts: the first settling her legal name and marital status, now resolved, and the second part involving custody and financial assets.

In several sworn statements submitted since December, the 41-year-old beauty and television mogul said she “very much” desired the termination of her marriage.

“I believe that the court terminating our marital status will help Kanye to accept that our marital relationship is over,” she wrote in a statement last month.

Ye, 44, who was not present for the hearing, had publicly fought the separation and appealed for Kardashian to return to their marriage.

At Wednesday’s hearing, a lawyer for Ye pushed for an agreement from Kardashian to waive any marital privilege she might have with a subsequent spouse.

Kardashian and her lawyer called the move “unprecedented” and it was denied by the judge.

Ye is one of the biggest names in rap music, known for global hits like Stronger, Jesus Walks and Gold Digger. He has also found success as a fashion designer.

Kardashian first found fame in 2007 as the star of reality TV show about her family, Keeping Up With The Kardashians, and has since launched fashion and beauty brands.