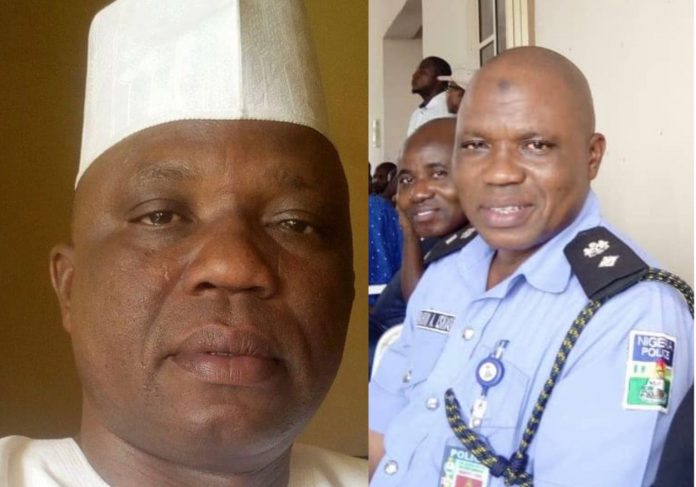 After about a week in kidnappers den, the abducted Divisional Police Officer, DPO, Ibrahim  Ishaq, has regained freedom.

PRNigeria gathered that after the arrest of some suspects over the abduction, police operatives under the Command of Philip Ogbadu swung into action and ensured the freedom of Mr Ishaq.

Mr Ishaq, a chief superintendent of police is the Divisional Police Officer in charge Fugar, was kidnapped around Ise river along old Auchi-Ekperi-Agenebode road in Edo State last week.

The kidnappers had contacted the family of the police officer for ransom payment, but this newspaper could not establish whether ransom was paid.

Mr Ishaq before his deployment some years ago to Edo, he had served as DPO in Dakata Police Division in Kano State.