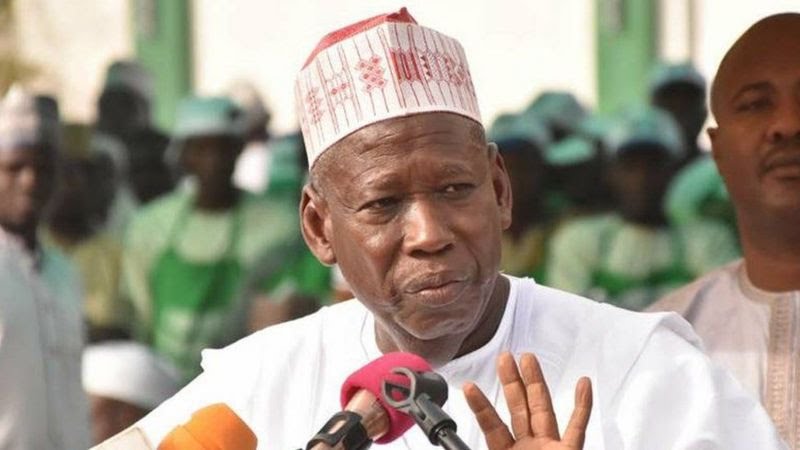 As the seven-day strike embarked upon by commercial tricycle operators in the commercial city of Kano entered the second day, mini commercial buses re-emerged on the streets on Tuesday to cushion the hardship encountered by commuters.

The few available rickety commercial buses offered skeletal services to commuters, especially traders and students, majority of whom could not attend lectures following the strike, which coincided with school resumption after the Christmas/New year breaks.

Prior to the commencement of the strike, mini commercial buses were hardly noticeable on the streets of Kano, but cashed in on the situation to resume as passengers struggled to board the few available buses.

As of the time of filing this report, the state government said it would soon unveil a new transport system in the metropolis.

“The tricycle operators embarked on strike following the introduction of operational permit, which the state government has reduced from N100,000 to N8,000 to enable the operators to pay with ease.

“The government will unveil the new transport system, because we want to check monopoly in the transportation system as is the case now.”

Many traders and business operators failed to show up at their respective business premises on Tuesday as a result of the strike action.

Babba-Dan’agundi added, “Even though some of them have paid, others do not want to pay government revenue and the law says they should pay.

“They don’t want to respect the law; they think the security they are getting is for nothing.

“Some of them perpetrate criminal acts with the tricycles they don’t want to register.”

Meanwhile, only private vehicles, pedestrians and private motor cycles were observed plying the roads in pursuit of their daily business activities to eke a living.

Following the strike, the usually congested streets were deserted and the roads were free of traffic congestion.

Our correspondent observed that some of the tricycles were parked at filling stations and other obscure locations within the metropolis, while the operators gathered in groups discussing the effects of the strike, lamenting that they had collectively lost over N10m.