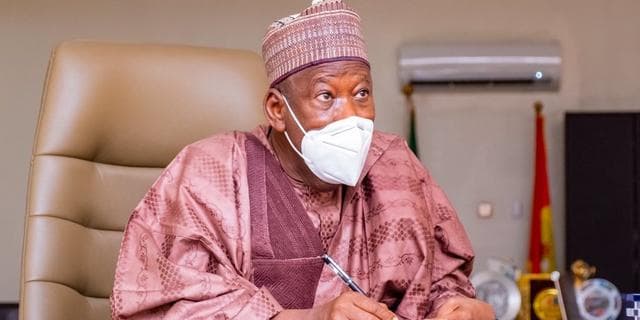 Following the abduction and gruesome murder of a five-year old pupil, Hanifa Abubakar, by a private school proprietor, the Kano State government has ordered for revocation of operational licenses of all private schools in the state.

The state commissioner of Education, Muhammad Sanusi, announced the decision at a press conference, held at his ministry on Monday.

He said the decision became necessary to sanitize the operations of private schools and rid them of any criminal activities to avoid a recurrence of Hanifa’s case.

Mr Sanusi announced that a powerful committee would soon be set up for revalidation of the licenses, adding that the government would set criteria for the exercise.

According to him, any school that fails to meet those criteria would be closed indefinitely.
The commissioner therefore called on the private schools proprietors to submit their licenses and await further announcement by the government.
“We are all aware of the ongoing case concerning Hanifa’s death as she was gruesomely murdered by a suspect called Abdulmalik Tanko who is the the proprietor of Noble Kids Academy and in view of the sad incidence, especially regarding how she was murdered in the private school, the state government has decided to withdraw the certificate of all private schools for revalidation.
According to him, the committee would comprise security agents such as State Security Service, SSS, NSCDC, Fire Service and other agencies for the success of the exercise.