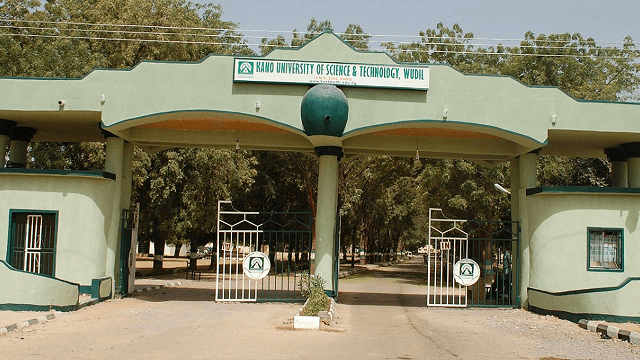 Majority Leader of the house, Labaran Madari, (APC-Warawa) moved the motion for the approval of the bill and was seconded by Nuhu Acika (APC-Wudil).
The lawmakers unanimously passed the bill after the third reading.

Speaking with newsmen shortly after plenary, Mr Madari explained that the approval was in recognition of Dangote’s “unparalleled achievements and contributions to education and overall development of the state and country at large.”
The speaker directed the Clerk of the House to transmit the bill to the governor for his assent.

Mr Dangote was appointed as Chancellor of the institution in 2008 by the former Governor Ibrahim Shekaru and reappointed by Governor Abdullahi Ganduje in 2021.