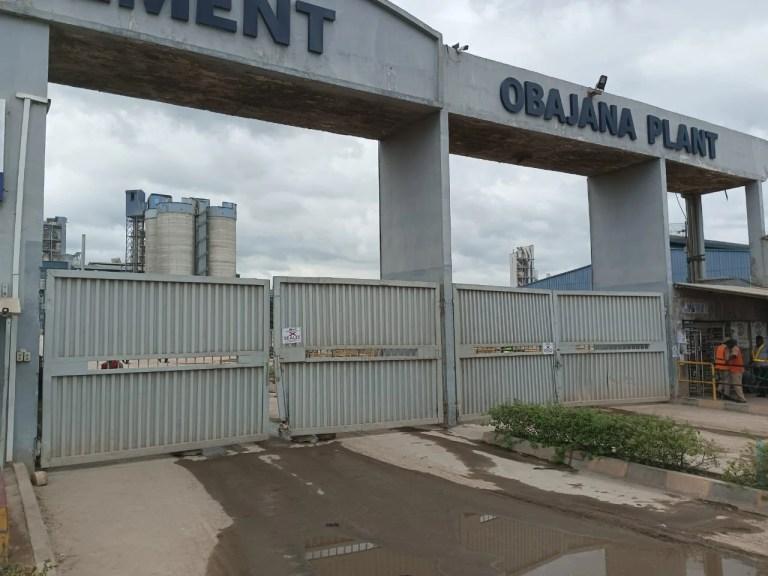 The Nigerian government has ordered the reopening of the Obajana Cement Factory in Kogi State.

The government also advised that all issues in dispute must be resolved legally.
This comes a few days the presidency intervened to restore order over the struggle for the ownership of the cement factory in Obajana between the state government and Africa’s richest man, Aliko Dangote.

The standoff has resulted in the closure of the factory by vigilantes acting on the orders of the Kogi State government, over an alleged breach of tax.
The meeting held at the instance of the federal government was attended by the President of the Dangote Group, Dangote, Governors Yahaya Bello (Kogi) and Abdullahi Sule (Nasarawa).

It was earlier reported that the Kogi state government shut down the Obajana factory over allegations of tax evasion and unresolved ownership.
The management of Dangote Group however said it had concluded plans to approach the court to seek legal redress on the matter.

The Group Managing Director, Dangote Cement Plc, Michel Puchercos in a statement had said, “We reiterate that the Obajana Cement plant is 100% owned by Dangote Cement PLC. In forcefully evicting the workers to enforce the shutdown, the vigilantes shot 27 of our workers and destroyed some of the company’s property at the plant.”